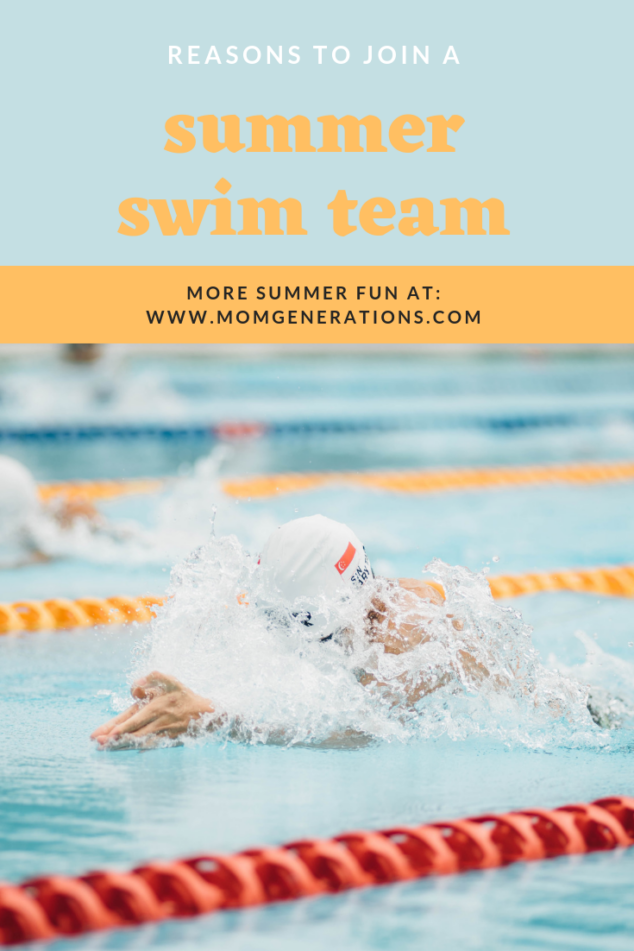 When I was a kid, my mom and dad signed me up on a summer swim team at our local pool club. I was scared at first because I didn’t like cold water and I didn’t like waking up early for practice. Those dislikes quickly disappeared… I loved it because I got to swim with my friends every single day and enjoy swim meets twice a week against other local pool clubs. I stayed on that same summer swim team from the time I was 6 years old, all the way till I was 16! 10 years… to me, being on that summer swim team MADE the summer.

I never meant for my kids to become competitive swimmers. I tried to expose them to as many different sports as I could when they were younger… soccer, baseball, hockey, basketball, even tennis! My oldest kept gravitating towards swimming. He just loved it. When the younger guys saw how much William loves swimming, they all wanted to do it, too. So truly… swimming just sort of happened on its own, I never pushed it – especially not the huge competitive program they are in now. I knew they needed to want that on their own, it’s such a commitment and I knew if they didn’t love it… there was zero point to do it.

But… there was one swim rule I was always going to push on them.

I was going to make them join a summer swim team. Period. 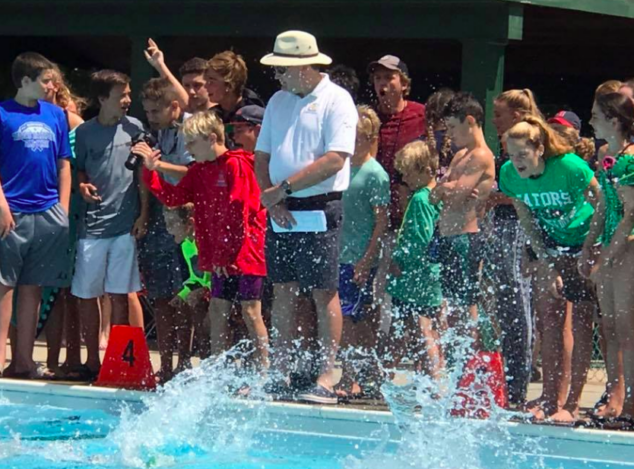 I’ve watched my 4 sons do Summer Swim Team, incidentally, at the same pool club I swam for as a kid for the last 7 years.  William started when he was 5 years old. I’ve seen each one get excited about being old enough to join… the rule of thumb is, if you can swim a lap without stopping, you can join. 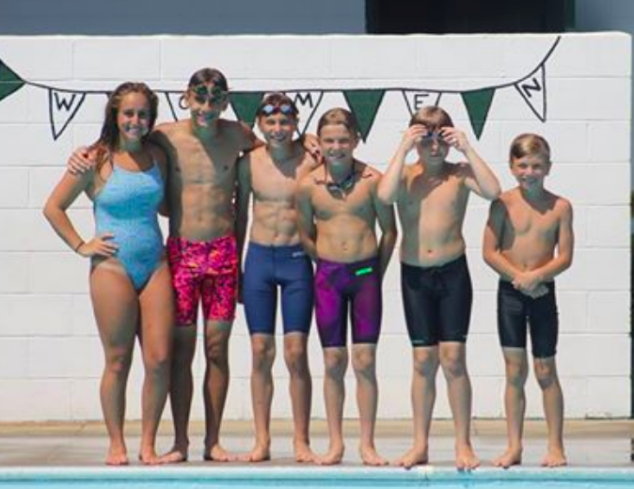 Why Every Kid Should Join a Summer Swim Team

Here is why I truly believe every kid should join a Summer Swim Team (or at least a Summer Team/League):

And an added PS… my sons swam for the swim coach who I swam for as a kid / teenager this summer. Seeing history repeat itself was AWESOME. 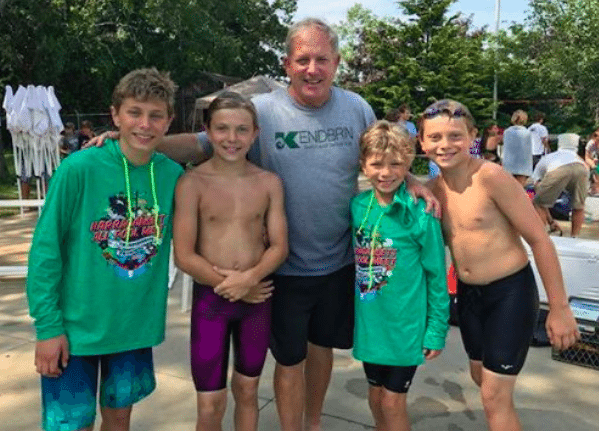 This is all about swimming because it’s ALL I know. I know that there are so many different leagues and clubs and teams to join in the summer. I’m VERY big on this and I think it’s such a great thing to get your kids involved in during the summer. Allow them to find their “thing” and keep them in it! It’s such a fun way to experience the SUMMER!

Check out my YouTube channel which shares more of our summer fun!

6 Reasons Why Your Child Should Learn to Swim

Why Swimming Isn’t my Favorite Part of the Meet

Swim Team for the Summer is BEST DECISION was last modified: June 6th, 2019 by Audrey McClelland