GIVEAWAY time! I love doing giveaways right now, so much fun! I’m giving away an AMAZING prize pack for The Witches! You’re not going to want to miss this one! You’re going to love, love, love it! 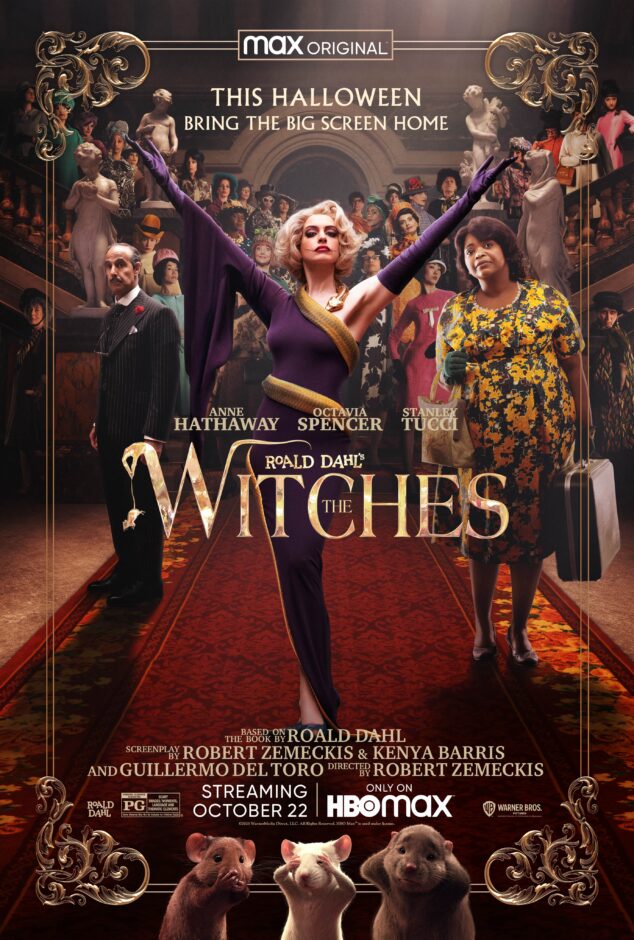 If you’re not familiar with The Witches, let me share it with you!!

Reimagining Dahl’s beloved story for a modern audience, Zemeckis’s visually innovative film tells the darkly humorous and heartwarming tale of a young orphaned boy (Bruno) who, in late 1967, goes to live with his loving Grandma (Spencer) in the rural Alabama town of Demopolis.  As the boy and his grandmother encounter some deceptively glamorous but thoroughly diabolical witches, she wisely whisks our young hero away to an opulent seaside resort.  Regrettably, they arrive at precisely the same time that the world’s Grand High Witch (Hathaway) has gathered her fellow cronies from around the globe—undercover—to carry out her nefarious plans. 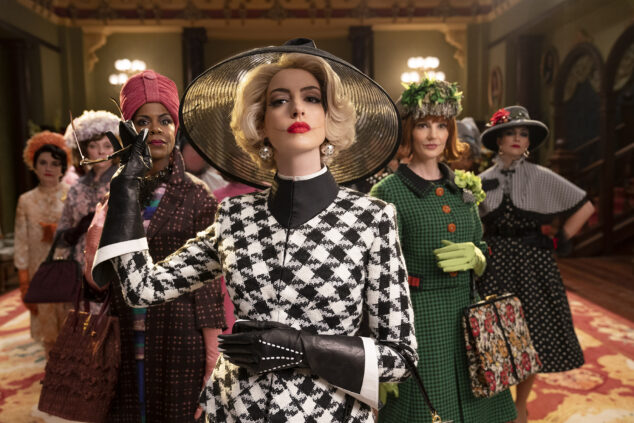 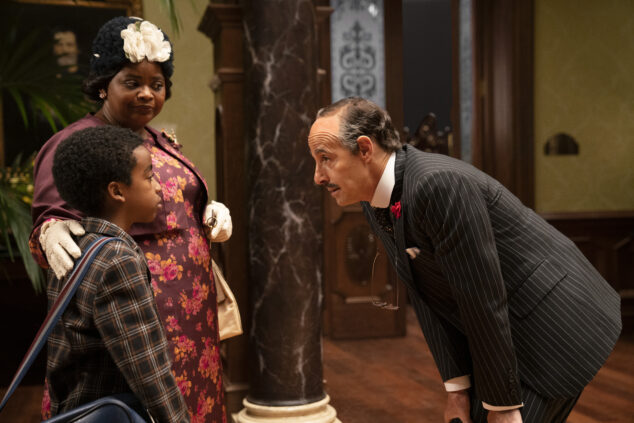 There’s also a FUN The Witches Activity Pack for Kids for you to check out, too! 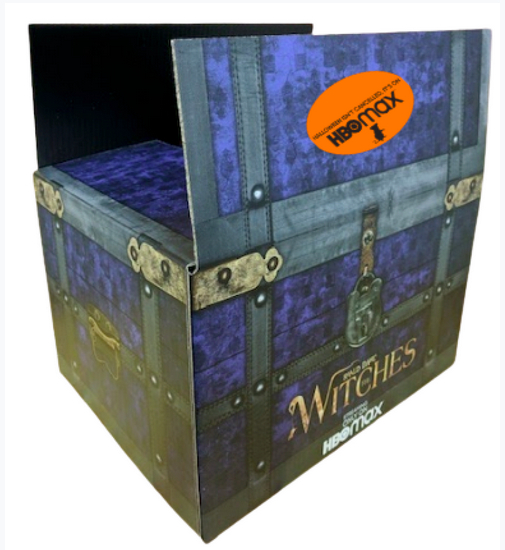 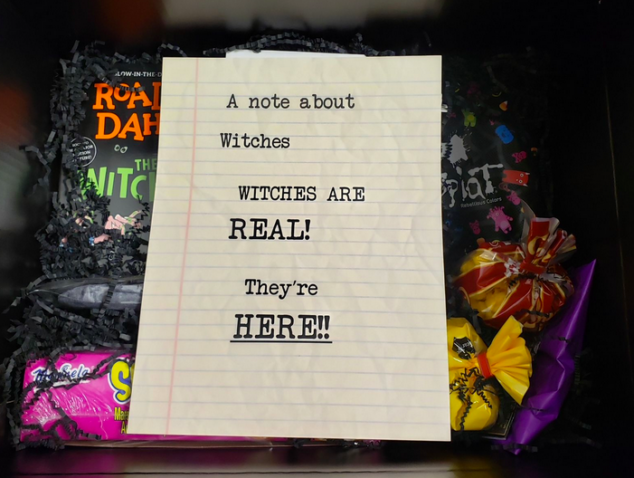 One (1) THE WITCHES gift box containing:

How can you enter?

Winner will be chosen on Sunday, November 1st!!!!!!

Check out more info on The Witches here: