My William turns 16 years old TODAY. I almost have to breathe that in and hold for a second. 16 years old. Where has the time gone? When I first started blogging he was 1 years old. I actually got into this mom digital space because of him all those years ago, so it’s crazy to look back and think that he truly has had his life chronicled online.

I still remember the moment I found out I was pregnant with William. I had taken a pregnancy test a couple of days before I found out and it was negative. I was devastated. I 100% thought I was pregnant that month and when I got the negative test it was so deflating for me. After a few days of feeling down and just trying to build myself back up that we would just try again, I remember waking up feeling yucky. 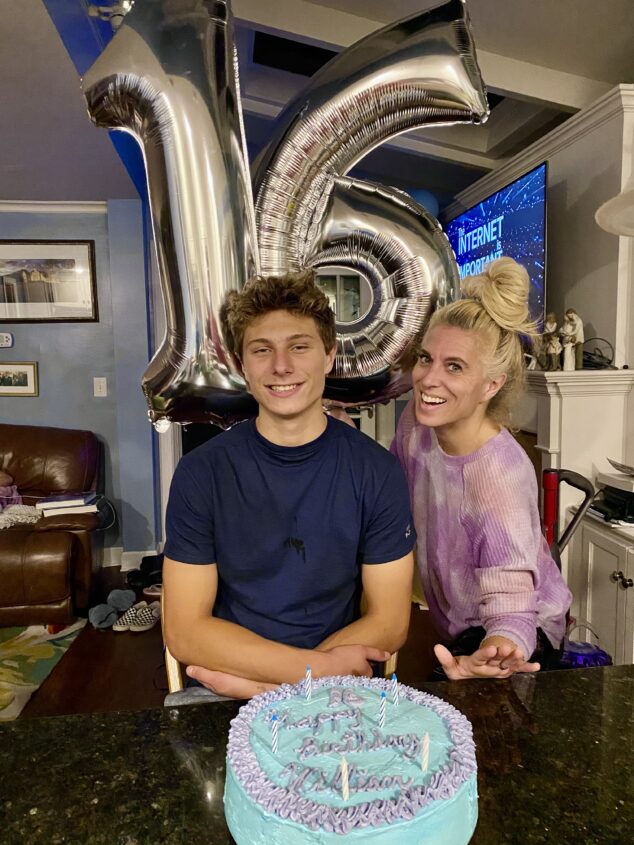 There’s no other way to describe it.

I “knew” or “thought” Matt would think I was crazy to test AGAIN, but I just had this feeling. I don’t know, maybe it was a maternal instinct even way back then at the beginning. So I quietly got out of bed and went into the bathroom to retest. Almost 17 years ago the tests didn’t pop up with an answer in seconds, you had to wait a full few minutes. Matt must have heard me get up because when I came back into the bedroom he asked me if I was taking another pregnancy test.

I couldn’t lie to him, so I started laughing and said, “Hey… you never know!”

I remember being scared to go look at the test. I wasn’t prepared for a let down, but I also didn’t think I’d get one. I just kind of remember being frozen. I walked into the bathroom with Matt by my side and looked down at the test. It was blank. There was nothing there. Not one line, not two lines… no lines. I looked at Matt and he said, “You have it upside down!” Talk about nerves.

When I flipped it over, there were 2 obvious lines and I just GASPED! I was PREGNANT! The second you see those 2 lines your life changes. In that very moment, I just knew my life would never be the same.

That was my first experience with my William. 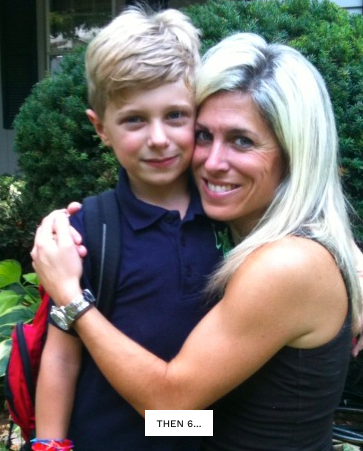 William’s had to be the trailblazer for our family, born into the “first born child” by chance and circumstance. He didn’t choose to be the first, but he was meant to be the first. He’s the best big brother for his siblings to look up to. I know that they’re just starting to grow into young men, but I know they will go to him throughout their lives for advice.

I always used to tell my husband that I feel bad for William because all the parenting mistakes and new experiences will fall on him. He’s the one sets out first, but he does it in stride. It *might* irritate him that I’m a nervous nelly, but he doesn’t make me feel bad. I know someday when he has children he will understand and look back and remember. 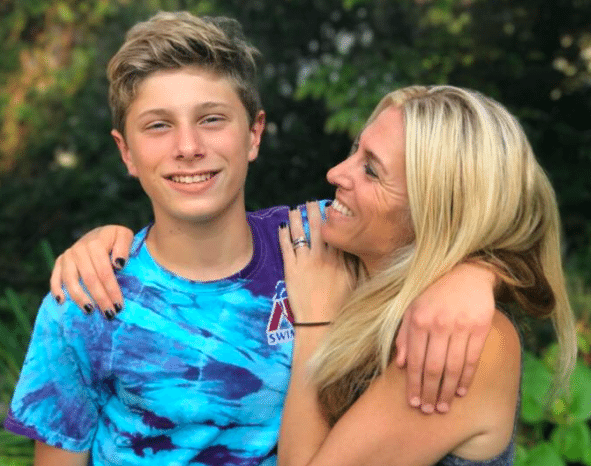 I’ve said it before and I’ll say it again, but my William is just an incredible kid. I don’t know any other way to say it. He’s everything I hoped and prayed for in a child. He’s funny. He’s caring. He’s smart. He’s kind. He’s patient. He’s a thinker and a doer. He’s independent. He’s ALWAYS there to help. He HARDLY ever complains, which is rare because we have kids in this house that do! LOL! William is just a good kid. There’s something within him that he was just born with… he’s determined and goal-oriented.

He’s always been a kid that wants to give 110% to everything. It’s who he is and I pray that this never changes because I know he’s meant for great things. I don’t know what those things are yet, but I know there’s a path for him and I pray the universe keeps unfolding it for him. He’s meant for something in this life that he hasn’t even begun to imagine yet.

I just thank GOD he sent William to me.

He might not be the little boy I carry around on my hip or snuggle with anymore, but he’s the young man that stands by my side, always with a smile and a “I love you, Mom.” That’s my gift of William.

As always for their birthdays I make birthday videos for the kids. This year was bittersweet for me, all the milestones are and 16 is a MILESTONE!

Happy Birthday WILLIAM! I love you so much and thank you for being my son!!