Calling all of my fellow Captain Marvel fans out there! Captain Marvel Blu-Ray is now available for purchase at Best Buy. My family (specifically my daughter) has been counting down the days for the release! We just want to have a piece of Captain Marvel at home and this certainly makes it official for us! 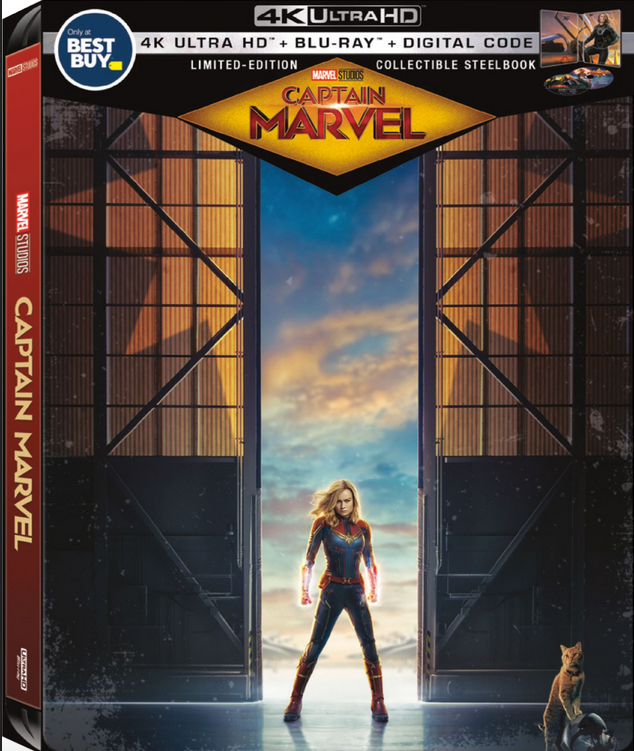 We were those crazy people that took our kids out of school early on the day the movie came out just so we could all see it! I’m all about female heroes and this one certainly took the cake for me. I loved watching my daughter and sons sitting there excited about all the amazingness on the screen. Now that I know Captain Marvel Blu-Ray is ready, it will be a staple in our house!

About Captain Marvel (if you missed it):

Directed by Anna Boden and Ryan Fleck this sci-fi action film is the latest offering from the American comic books by Marvel Comics. The narrative follows Carol Danvers (Brie Larson), an Air Force pilot who experiences a freak accident that somehow bestows her with alien superpowers, making her Captain Marvel.

With time running out, Captain Marvel joins forces with Nick Fury (Samuel.L Jackson), and together they work to save the planet from a looming war between alien races. ~Clare Perez-Izaguirre Lopez

Hold a piece of the Captain Marvel Blu-Ray magic! Now that Captain Marvel is now available, you can get yours in Collectible SteelBook format at BestBuy today! This super cool and incredible packaging is EXCLUSIVE to Best Buy, so it’s an even more cooler buy! 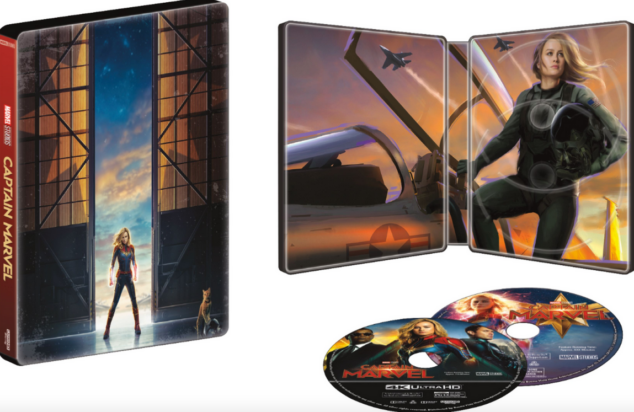 What the SteelBook includes:

Make sure you grab this before they sell out!!

See how Marvel has been a hit in our house for years!

Captain Marvel Blu-Ray Now Available! Get Yours in a Collectible SteelBook Format was last modified: June 15th, 2019 by Audrey McClelland