On Saturday night – December 8th 2018 – we went to see Billy Gilman (the amazing Grammy nominee and NBC’s The Voice runner-up) bring his favorite Holiday classics home at the Providence’s Dunkin Donuts Center. His HOME FOR THE HOLIDAYS, presented by Dunkin’ Donuts, concert was AMAZING! He was on fire and just the most fabulous entertainer for the evening. I’m telling you… we went last year and were mesmerized by him in concert. You feel his passion and love of music. 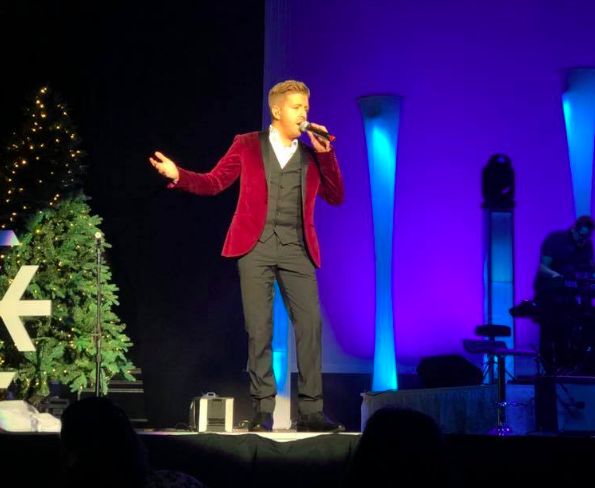 Backed by an incredible, fabulous and energetic band, Billy also featured some of his non holiday songs that have made him a worldwide name. “I always try to insert some of my own material and classic songs that everyone can sing along to.” Gilman states. 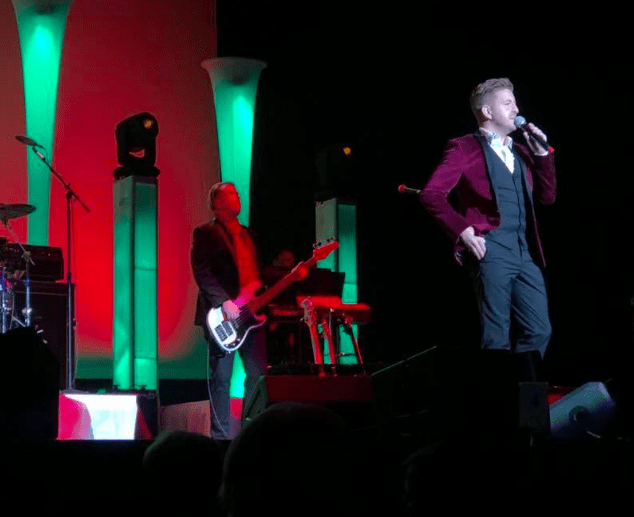 If you’re not familiar with Billy Gilman – he’s a Rhode Island native and debuted onto the music scene in 2000 at the age of 11. I actually remember seeing him in the Bristol 4th of July Parade when he was a kid! He’s always had a voice that was of an angel! With the release of his first album “One Voice”, Billy became the youngest person to ever have a top 5 debut album and a number one single on the Country Music Singles Chart. Since then he has gone on to sell a whopping 10 million albums worldwide.

We were guests of Dunkin’ on Saturday night and had the pleasure to kick off our JOY TO PVD campaign with them while at Billy! Our family is keen on spreading JOY this holiday season and Billy Gilman was our 1st stop together as a family! With kids that range in age from 5-14 years old, there’s limited things we can ALL do as a family together. Victoria is a little girl and my oldest is an actual teenager! Believe me – I speak from experience – anything we can all do together – where everyone is having fun is a colossal WIN! 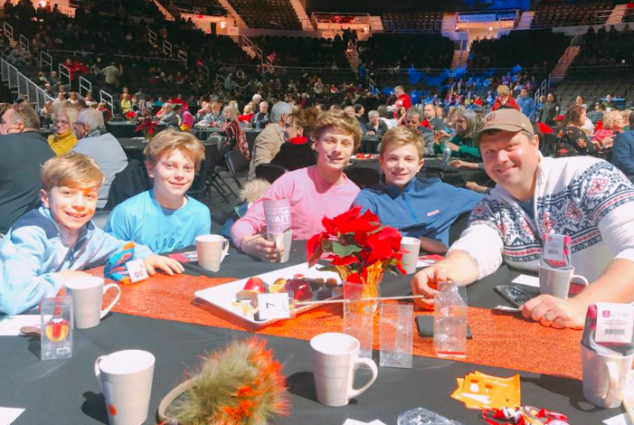 Everyone had a good time.

Everyone listened to the music.

Everyone was dazzled by him on stage.

Everyone just had a wonderful time as we kicked off the holiday season! 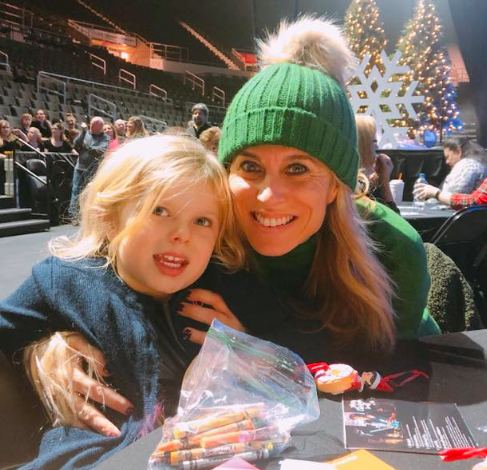 There’s nothing more satisfying as a mom than seeing your kids enjoying themselves with YOU! We all had such a great time together singing along and watching Billy dance and just moving to the music ourselves! And!! DUNKIN’ surprised everyone on the floor at intermission with some of their yummy iced lattes!! The boys were thrilled with the Dunkin’ treat! It was the perfect dessert to kick off the back end of the concert! 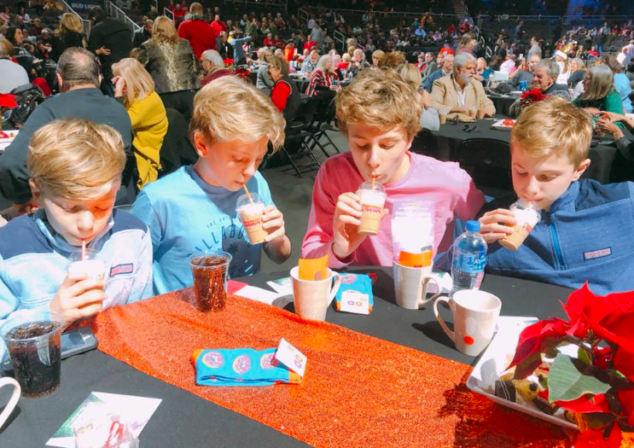 If you’re planning on heading to a Billy Gilman concert – do it. He’s truly a one-of-a-kind performer bringing you into the songs and really making you feel part of his production. He’s just a treat to watch and we were thrilled to be there as guests of Dunkin’! 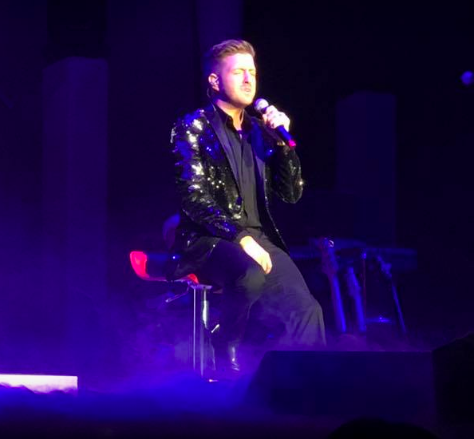 And so… the holidays are NOW officially in swing for us!! Dunkin’ is all about spreading JOY and this is exactly what we intend to do over the next couple of weeks!! Billy certainly brought joy to our family and everyone at his concert Saturday night!

I’m going to be sharing what we’re doing with YOU and hope to inspire you, too!

Disclosure: Partnership with Dunkin’. All opinions are 100% my own.