I am so beyond excited about the Mister Rogers’ Twitter party coming up tomorrow for a very selfish reason. I grew up with Mr. Rodgers. He was such a huge part of my life. I distinctively remember sitting down with my mother to watch his new episodes. I would get whisked away to his little apartment, lean into his stories, and always walk away with a firm lesson or two.

We need a lot more of this kind of television in today’s day and age. Our children are all in need of a few great role models. Heck, some parents are too. Mr. Rogers was that and so much more for an entire generation… for multiple decades!! And today, we get to celebrate his efforts with an online chat and lots of prizes. 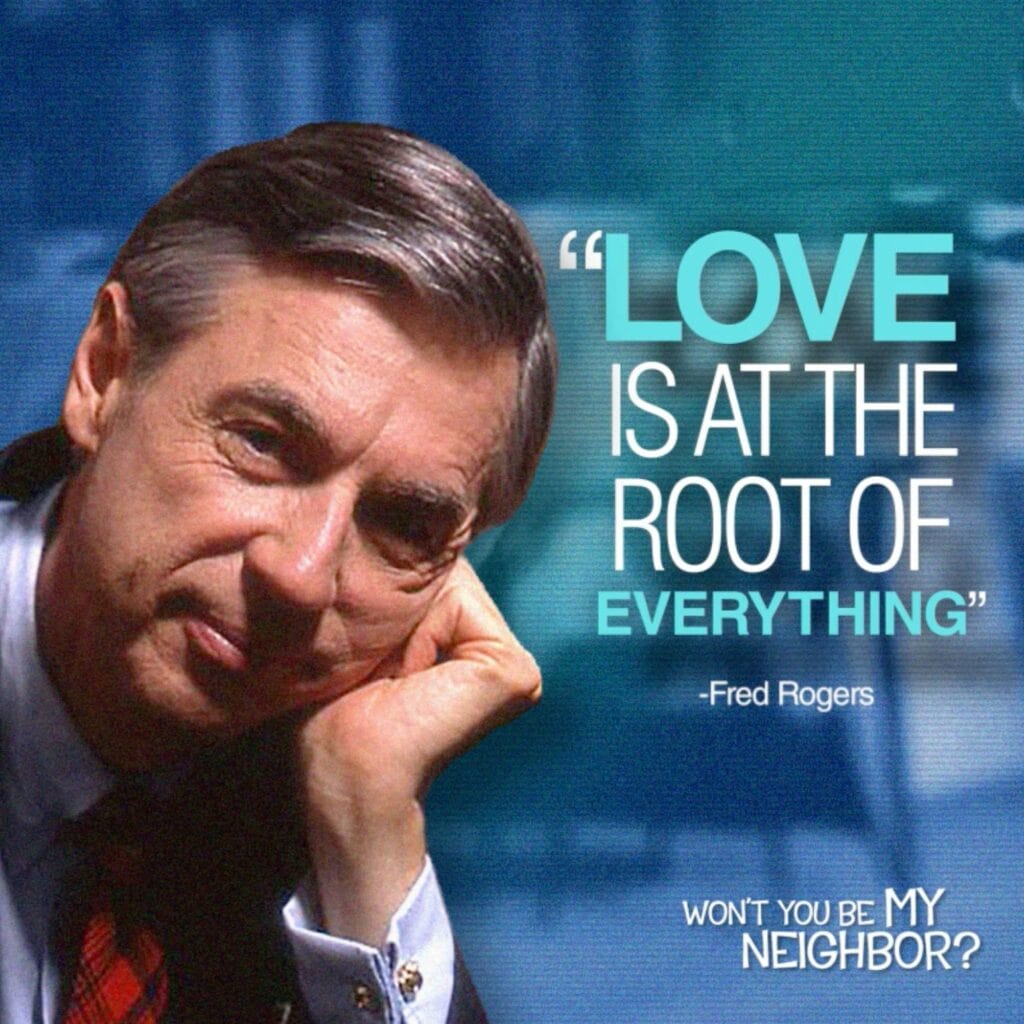 Tomorrow’s Twitter party will focus on Fred Rogers’ Neighborhood, but with a whole new light. Have you seen ‘Won’t You Be My Neighbor” yet?

About This Movie: For over 30 years, Fred Rogers, an unassuming minister, puppeteer, writer, and producer, was beamed daily into homes across America. In his beloved television program, Mister Rogers’ Neighborhood, Fred and his cast of puppets and friends spoke directly to young children about some of life’s weightiest issues, in a simple, direct fashion. There hadn’t been anything like Mr. Rogers on television before and there hasn’t been since. 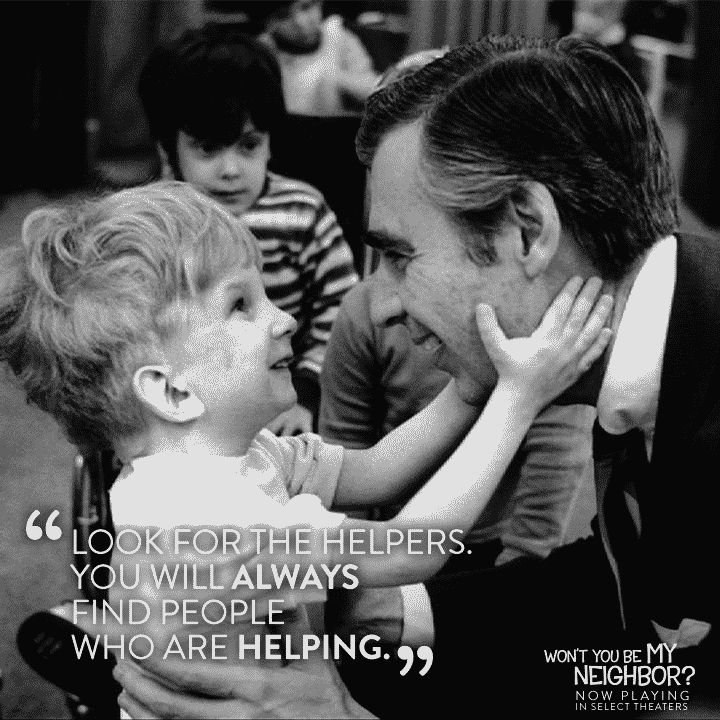 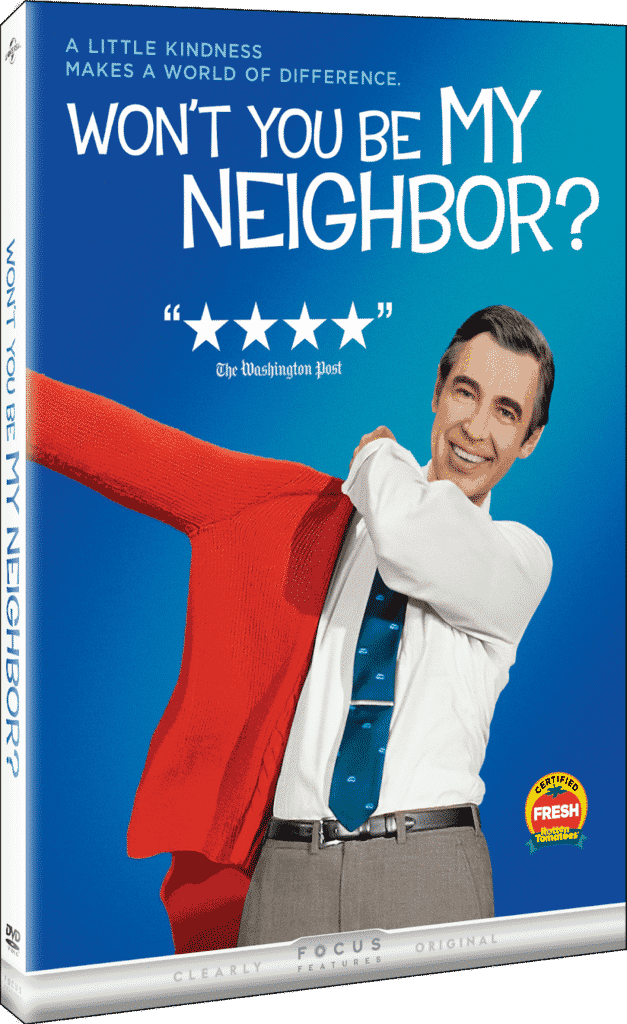 iTunes gift cards to purchase WON’T YOU BE MY NEIGHBOR and other great titles to plan the perfect movie night at home.

We hope to see you there!

Join WON’T YOU BE MY NEIGHBOR #MrRogersMovie Twitter Party: 9/6 At 8PM EST was last modified: September 6th, 2018 by admin