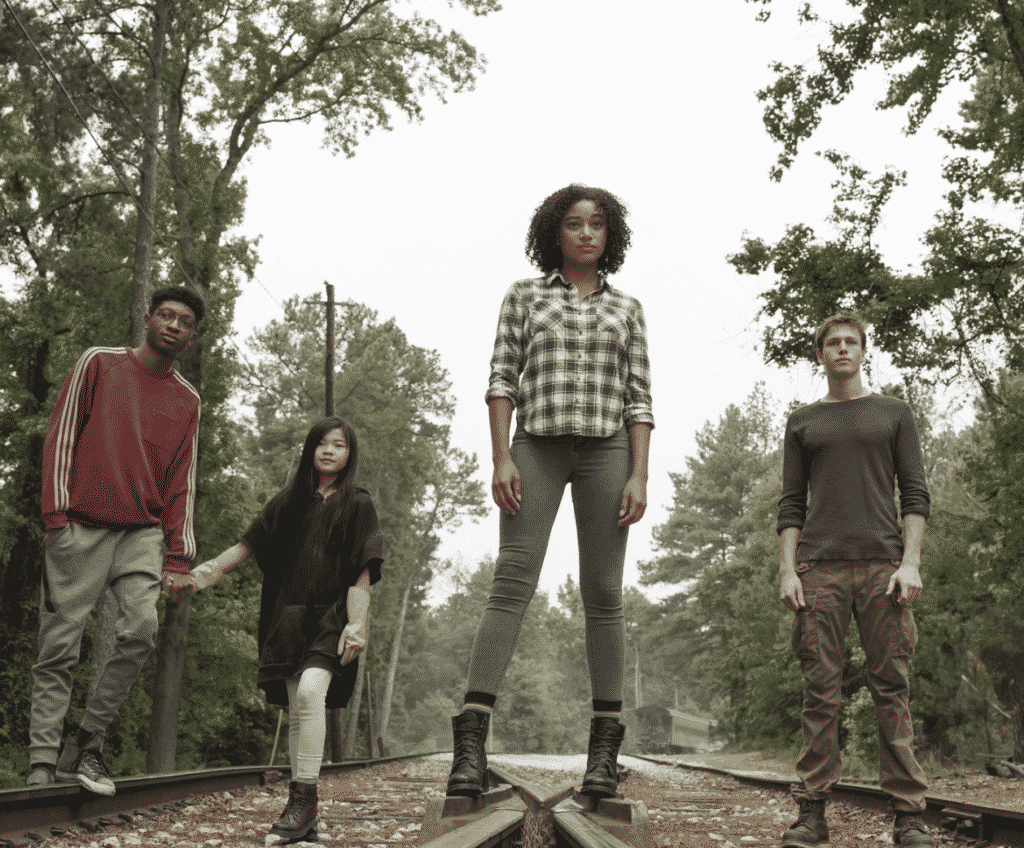 We have a brand new Twitter party to tell you about and it’s a good one! The Darkest Minds is hitting theatres this weekend, but the celebration starts early with an 8PM EST chat on 8/2. You won’t want to miss it either because we have a special guest that will be joining in. More on that in a minute.

Before I tell you about The Darkest Minds Twitter Party, I want to tell you a bit more about the movie!

THE DARKEST MINDS will be the first live-action film for director Jennifer Yuh Nelson, best known for her work on the Kung Fu Panda franchise. The movie is an adaptation of the best-selling book by Alexandra Bracken, the first in a YA trilogy(The Darkest Minds, Never Fade, and In the Afterlight).

We are so excited about this YA theme, that my partner and I are bringing our teens to the online conversation! That’s right, my daughter Natalie and Audrey McClelland’s son, William, will both be joining in on the fun! We thought it would be great to get a teen’s perspective regarding the upcoming release.

Holy smokes! What an incredible CAST! 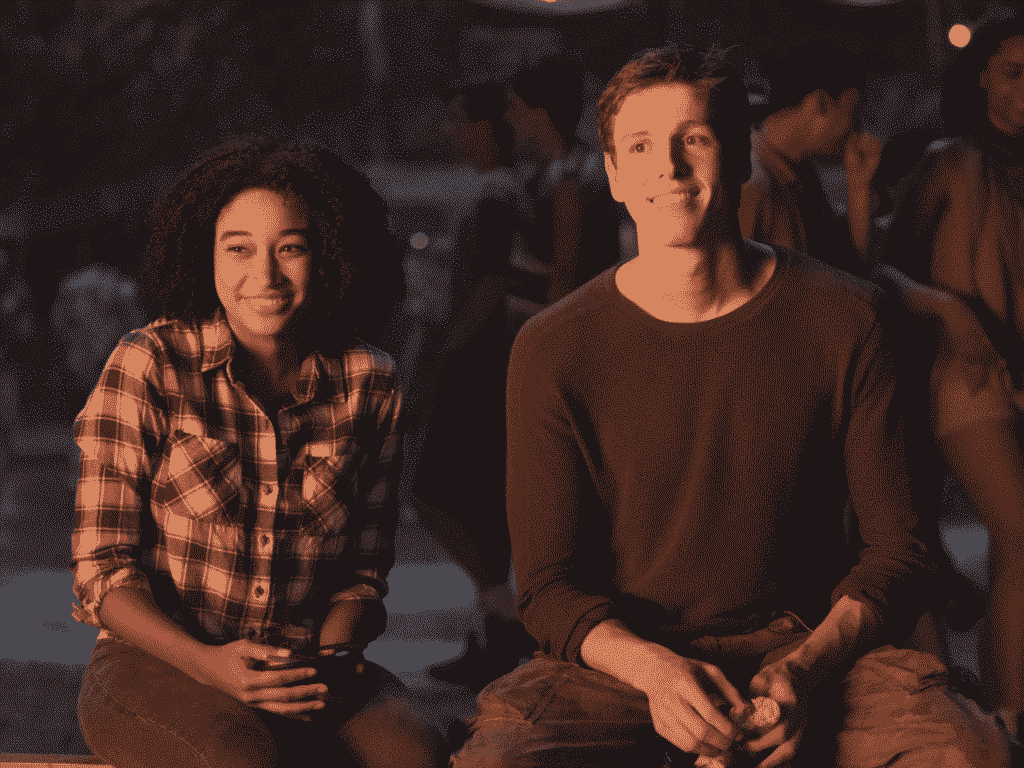 When Ruby woke up on her tenth birthday, something about her had changed. Something alarming enough to make her parents lock her in the garage and call the police. Something that gets her sent to Thurmond, a brutal government “rehabilitation camp.” She might have survived the mysterious disease that’s killed most of America’s children, but she and the others have emerged with something far worse: frightening abilities they cannot control.Now sixteen, Ruby is one of the dangerous ones. When the truth comes out, Ruby barely escapes Thurmond with her life. Now she’s on the run, desperate to find the one safe haven left for kids like her—East River. She joins a group of kids who escaped their own camp. Liam, their brave leader, is falling hard for Ruby. But no matter how much she aches for him, Ruby can’t risk getting close. Not after what happened to her parents. When they arrive at East River, nothing is as it seems, least of all its mysterious leader.But there are other forces at work, people who will stop at nothing to use Ruby in their fight against the government. Ruby will be faced with a terrible choice, one that may mean giving up her only chance at a life worth living. 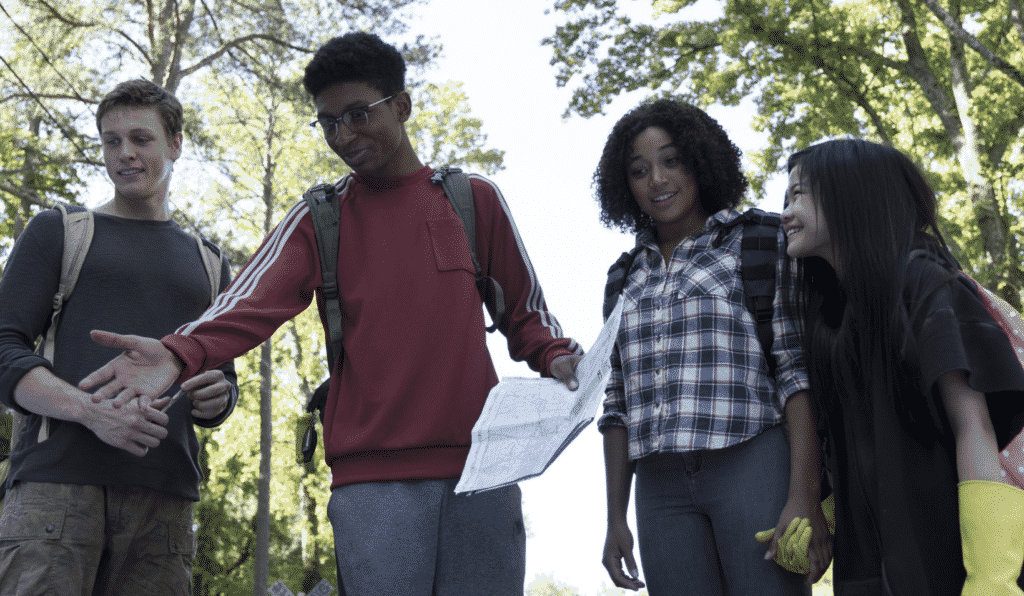 To join the Twitter Party, you need the following information: 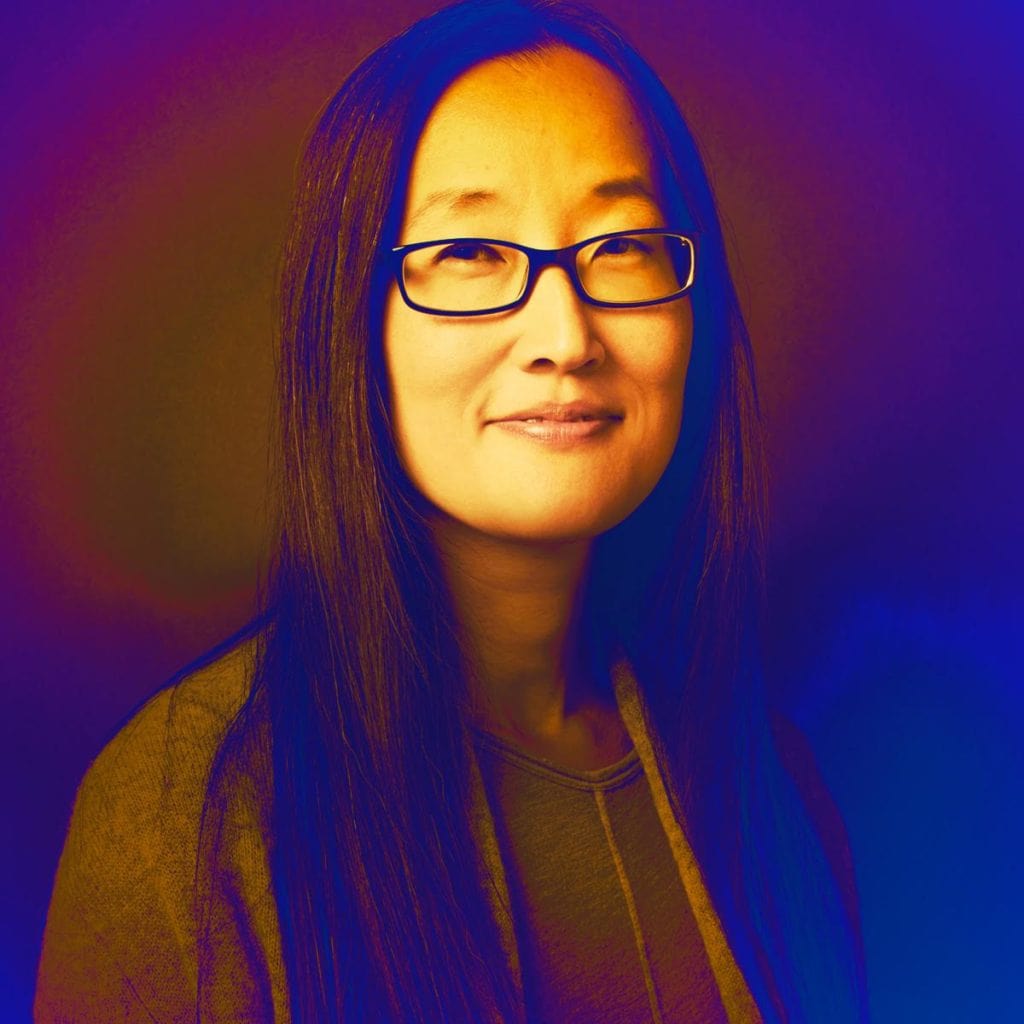 Yes, you read that correctly – we will be chatting with the DIRECTOR of The Darkest Minds – Jennifer Yuh Nelson. She will be using the handle @darkestminds. So, be sure to follow it before the start of the party.