GUESS WHAT COMES OUT TOMORROW!!??

From the creators of Chicken Run and Wallace & Gromit comes the next epic adventure for the ages… on February 16, catch Dug and the gang in Early Man. 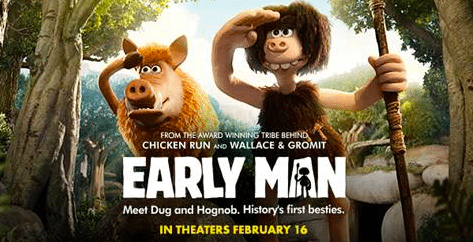 Oh, yes!! My kids can’t wait for this to happen!

Set at the dawn of time, when dinosaurs and woolly mammoths roamed the earth, EARLY MAN tells the story of how one brave caveman unites his tribe against a mighty enemy and saves the day!

I can’t wait to see this movie!! It’s starring Eddie Redmayne, Tom Hiddleston, Maisie Williams, Timothy Spall… so as you can tell, it’s an awesome cast!! What I adore is that it’s an awesome family movie which will be GREAT to be able to see with my daughter as young as 4 and my son as old as 13!! It’s just GOOD LAUGHS!! 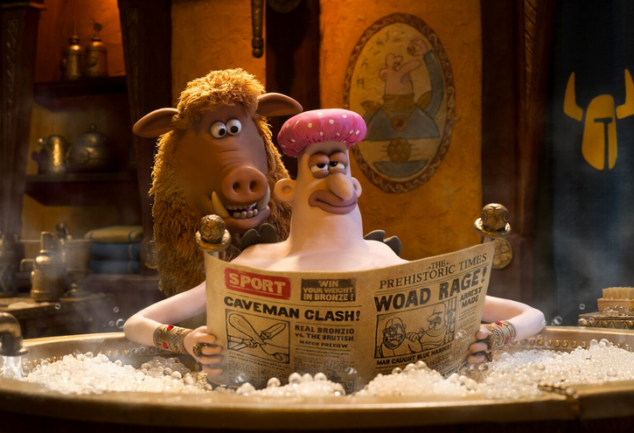 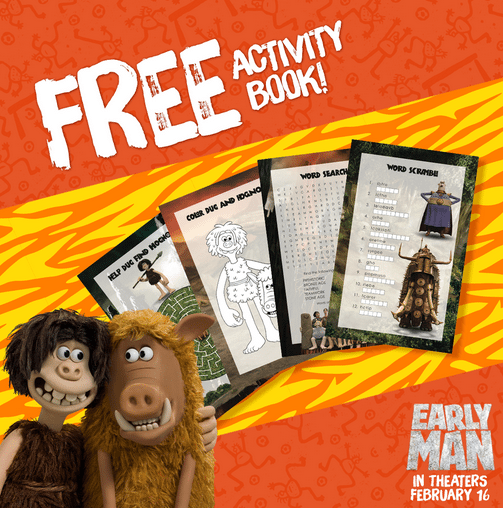 HOW CAN YOU ENTER???

Just leave a comment below saying who you want to take to Early Man!!