You know it’s been a perfect day when…

A snowstorm raged just about all day yesterday, well into the night and into a new day, too.

Streets were empty but for snowplows and flickering streetlights.

And, of course, snowflakes were teasing snowplows with even more snow each time the big, noisy scoops scooped snow up and away.

The morning brought chilly temperatures, but a lovely sunrise as an almost apology of sorts for the day before.

And the sun warmed the land, at least as much as it is allowed to do in winter in New England on the day after a snowstorm.

There may even have been a rumbling tractor driven by a Dad and his little boy that piled snow and built a sledding hill.

And all the laughter in the land was brought outside.

Into the lovely white snow so pure, so pristine, and so still in the sunlight that appeared the day after the winter snowstorm of the day before in New England… 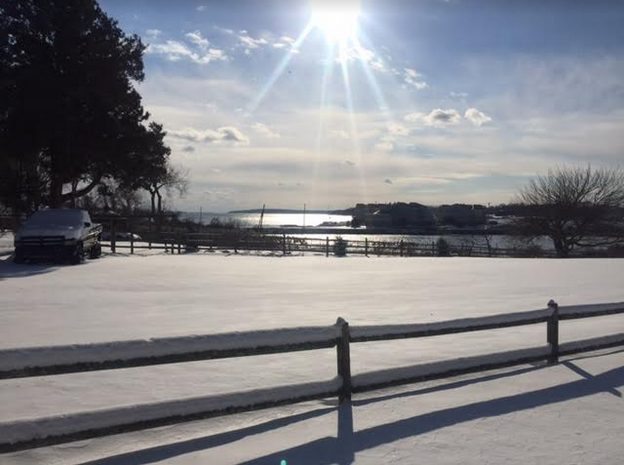 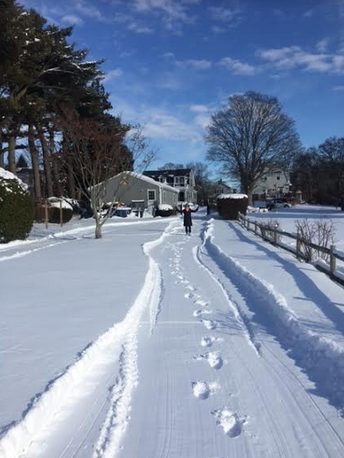 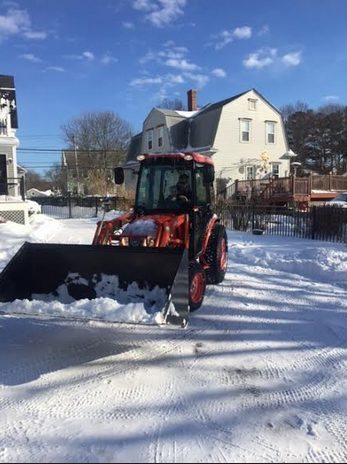 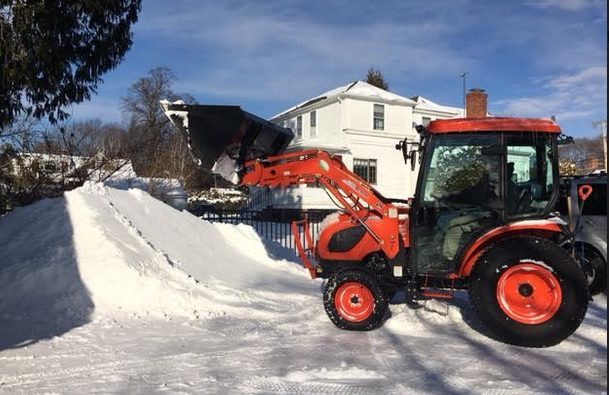 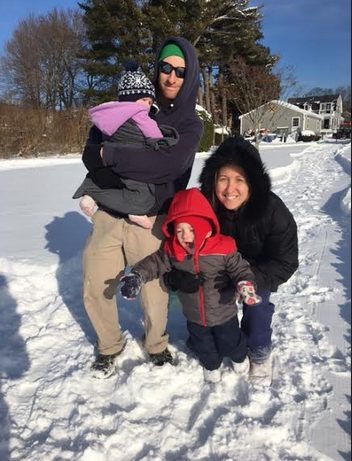 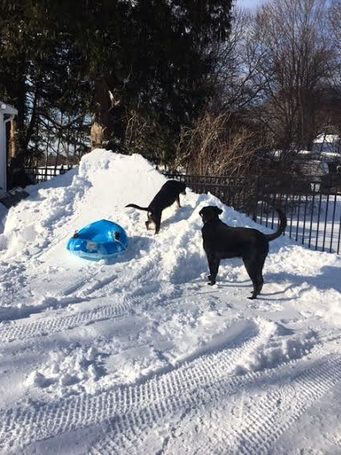 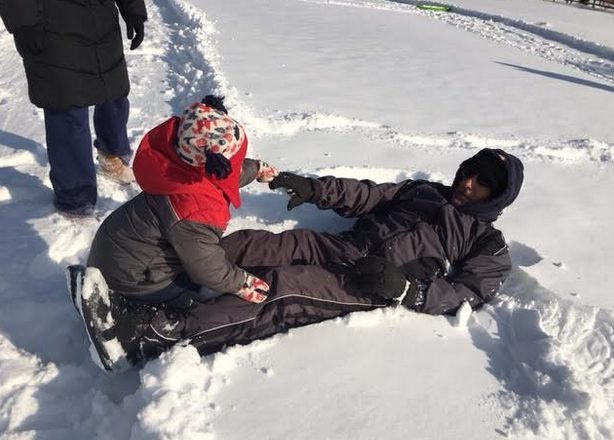 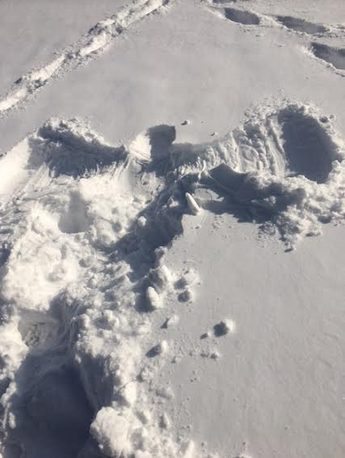 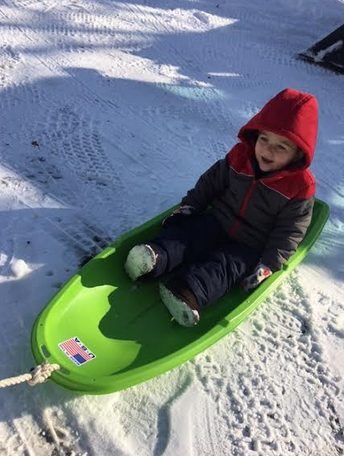 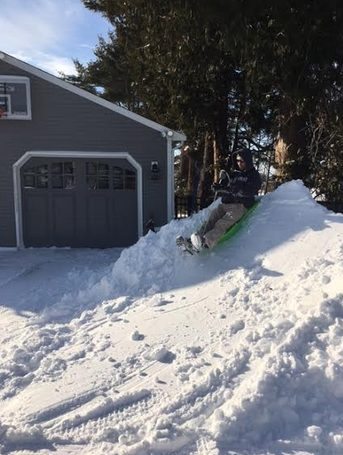 Tiny icicles begin to form on the tips of mittens and tops of hats.

Toes and noses get cold.

And someone is whipping up hot chocolate inside. 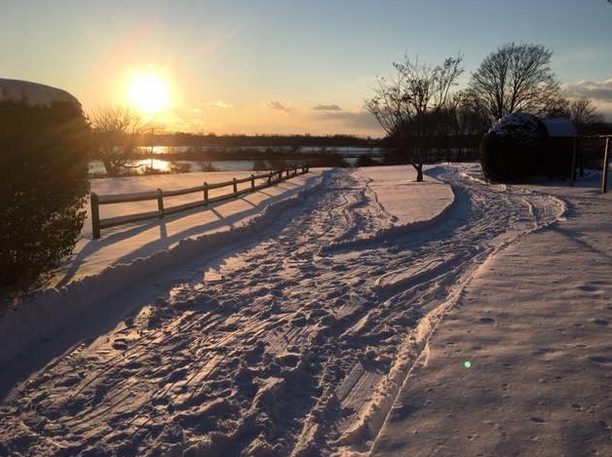 Casting the long shadows of a winter afternoon… 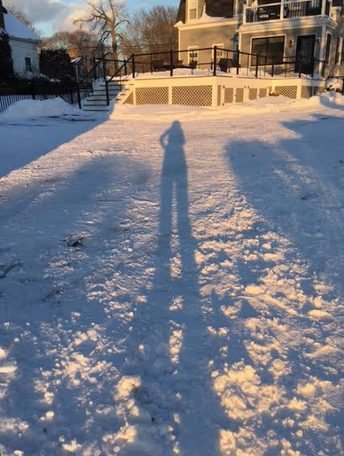 The Moon even makes her appearance, whispering to the Sun that he had indeed created a most magnificent day on this day after the snowstorm… 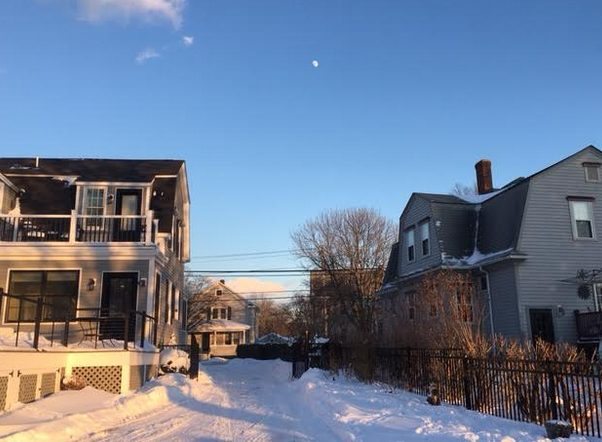 And every single inch of the snow has been loved… 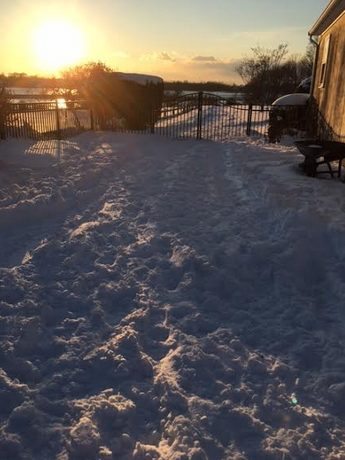 This is when we know.

This has been The Most Perfect Day!

You know it’s been a perfect day when… was last modified: January 9th, 2017 by Sharon Couto
SHOWHIDE Comments (0)

You know it’s been a perfect day when… was last modified: January 9th, 2017 by Sharon Couto