You know I love a good GIVEAWAY on Mom Generations, especially when it has to do with something that my family absolutely LOVES! 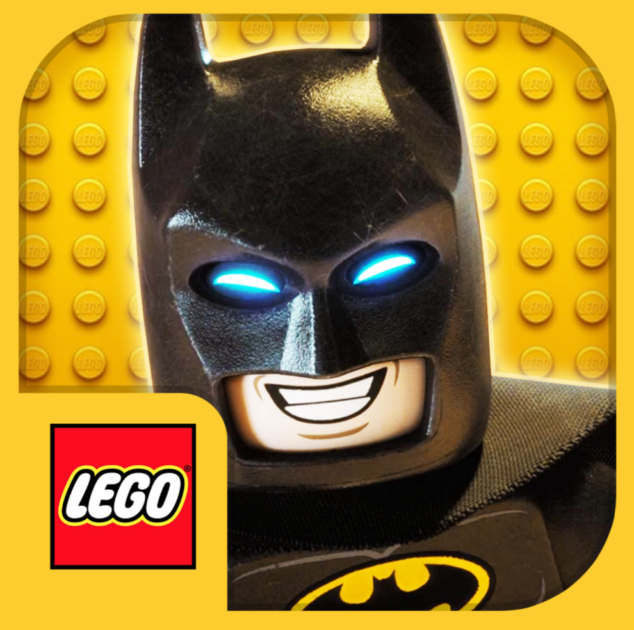 THE LEGO BATMAN MOVIE from Warner Bros. Pictures will be in Theaters February 10th, so mark your calendars now!!

It looks like such a GREAT movie!! Check it out…

In the irreverent spirit of fun that made “The LEGO® Movie” a worldwide phenomenon, the self-described leading man of that ensemble – LEGO Batman – stars in his own big-screen adventure. 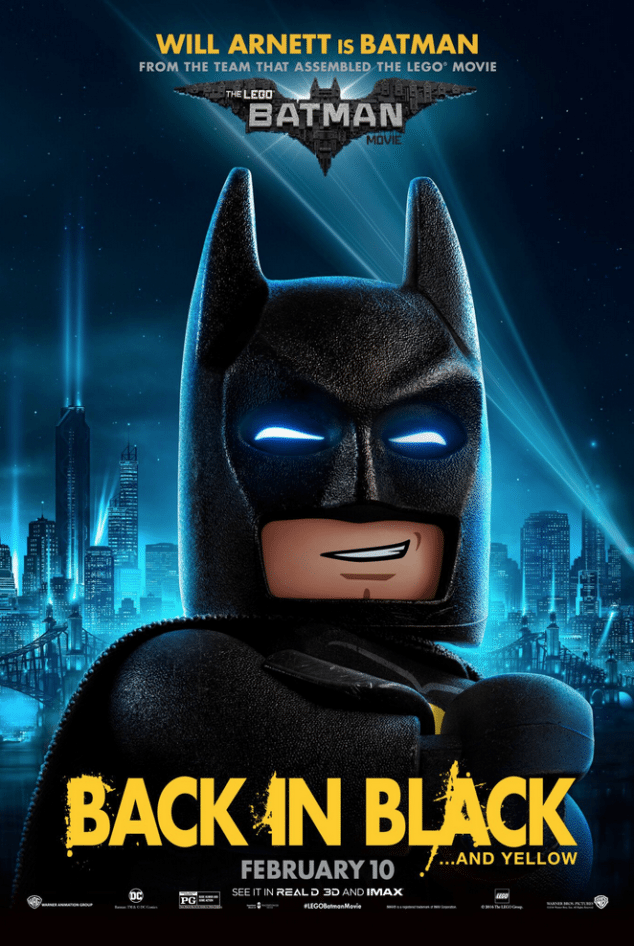 But there are big changes brewing in Gotham, and if he wants to save the city from The Joker’s hostile takeover, Batman may have to drop the lone vigilante thing, try to work with others and maybe, just maybe, learn to lighten up.

Will Arnett reprises his starring role from “The LEGO Movie” as the voice of LEGO Batman, aka Bruce Wayne. 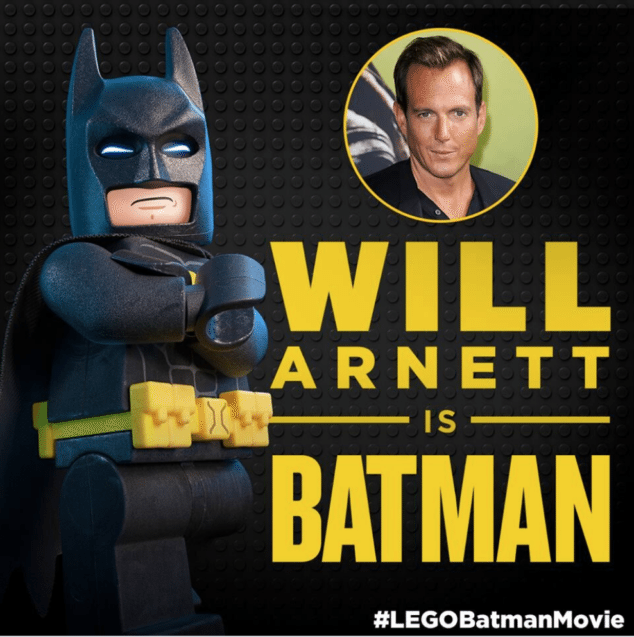 Zach Galifianakis (“Muppets Most Wanted,” the “Hangover” films) stars as The Joker 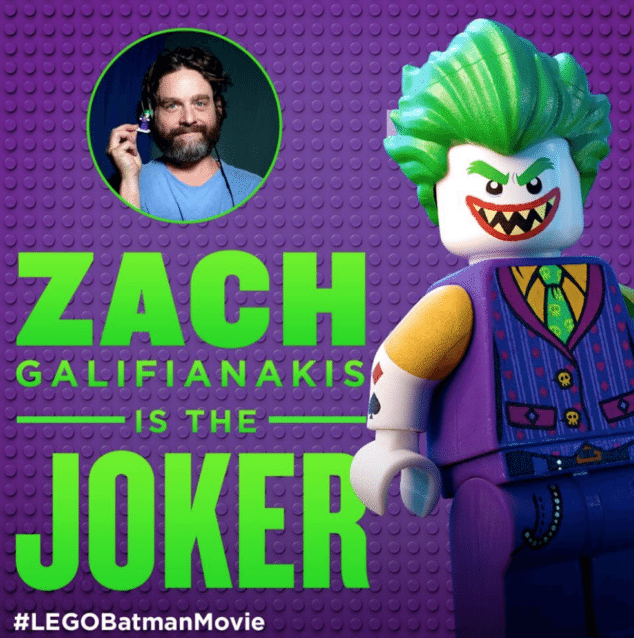 I’m excited to kick the excitement off with a FUN giveaway for the movie!!

How can you enter???

Just leave me a comment telling me who you’re heading to The LEGO Batman Movie with!!! Winner will randomly be chosen on Feb 2nd!!!

Disclosure: Sponsored by Warner Bros. Pictures. All opinions are 100% my own.