Today my Alex turns 11 years old. It still makes me wonder, WHERE HAS 11 YEARS GONE!? It’s been way too fast for me. I need time to slow down. 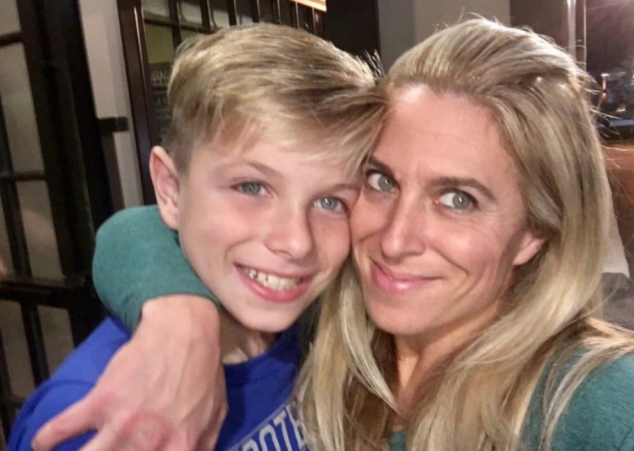 Every family has that ONE member that is always happy. I mean, just the kind of person who always brings you up when you’re down. That’s my Alex. He is pure joy. He is pure happiness. He is pure awesomeness.

Everyone always gasps when they find out that William and Alex are (almost exactly) 12 months apart. I found out I was pregnant with Alex in January of 2005, William was just about 3 1/2 months old at that time. I can’t tell you how many times throughout the last 11 years that people have asked us if we meant to space them so close.

The thought of having another baby (or, our Alex) came to be right around November 19th, 2004, the day my husband’s best friend Dimitri Gavriel was killed in Fallejah. Matt was a mess, that was his best friend, that was his “brother.” The thought of Dimi being gone was almost too much for Matt. I’ll never forget Matt saying to me around that time that he wanted to give William a sibling… someone for him to have as his best friend. Someone for William to call his brother. Oddly enough, there was never a question that this baby-to-be would be a girl, we just knew it would be a boy.

Alex is funny and smart and caring and kind.

Alex is (as one of his teacher’s called him once, which is the perfect description) a party in a box!

I always make the kids a birthday video on their birthday. I’ve been horrible keeping up with baby books, so I’ve always thought that this would be the next best thing. It’s been that ONE thing they ask for every single morning when they wake up on their special day.

So… without any further adieu… Alex’s 11th birthday video!

Happy 11th Birthday to my ALEXANDER!! was last modified: September 28th, 2016 by admin