Does being 91 years old and having medical issues stop my Mom, Rita, from competing in a 5k?

The answer is a resounding, “NO!”

Confidently pushing her walker along the sometimes very hilly course of the Finish for a Guinness 5k in Warren, RI on Sunday, September 4, 2016 (and due to a little “race course” snafu, actually walking 3.44 miles rather than 3.1 miles!), Rita beautifully maneuvered herself from Start to Finish in 1 hour, 29 minutes, capturing 2nd Place in Women’s 70+ Age Group! 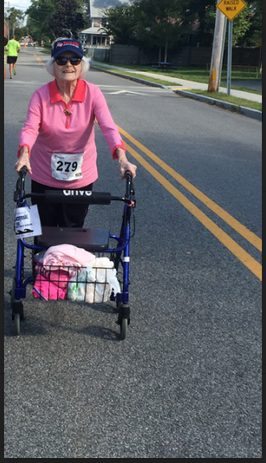 Fueled by the race’s continued support for ALS awareness and fund-raising (8th year), and a great family turn-out to support Grandma Rita, it was a day of great accomplishment and celebration… 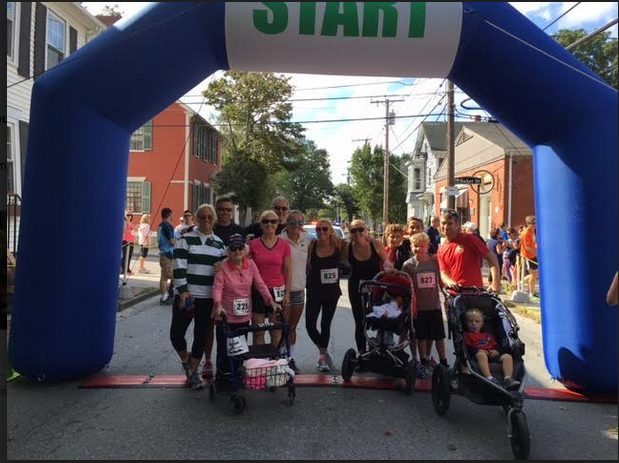 4 Generations! How often does THIS happen in a 5k?!

My entire family is amazed at Rita’s courage, stamina and great resilience in spite of medical issues and her belief in enjoying each moment of life and celebrating it, too, no matter the limitations that arise.

Jane with Eve in a stroller, Taylor and I walked (sped!) along with Rita, unable to count the number of the 700+ runners and spectators along the route who called to Rita how inspirational she is and the many at the race end who heartily congratulated Rita and asked for a photo with her!

A quick stop for a photo as Audrey, Andrew, William and Alex whizzed by… 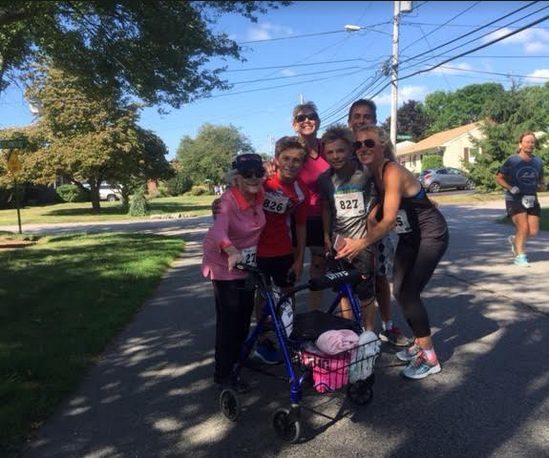 Enjoying the hundreds of runners and the many, many smiles and cheers to Rita… 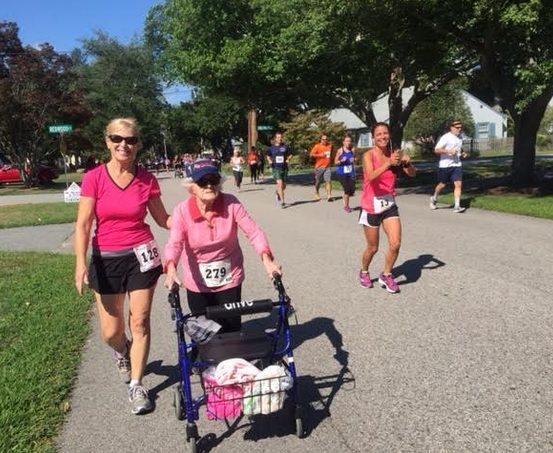 … and a bit of inspiration! 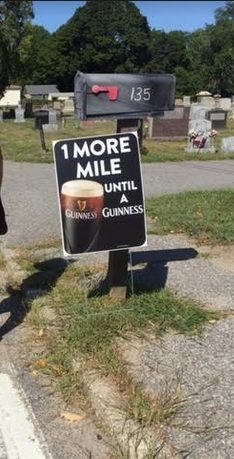 The Finish AND the Guinness! 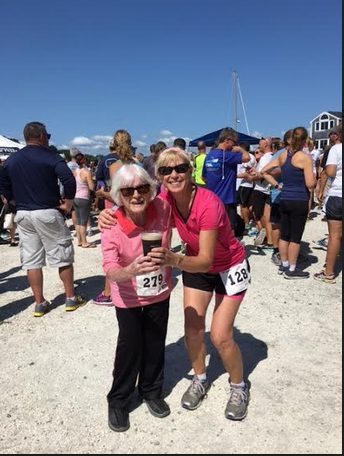 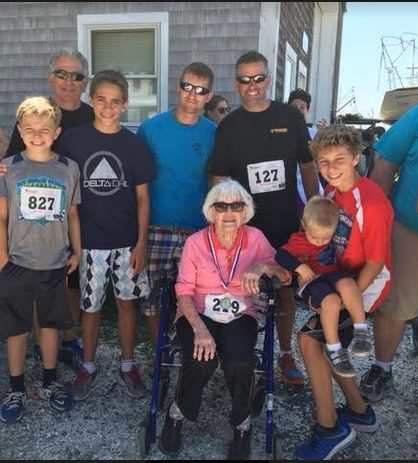 91 years old and finishing the Finish for a Guinness 5k in 2nd place in her age group! was last modified: July 3rd, 2017 by Sharon Couto
SHOWHIDE Comment (1)

91 years old and finishing the Finish for a Guinness 5k in 2nd place in her age group! was last modified: July 3rd, 2017 by Sharon Couto