My son William is OBSESSED with Science Fiction. In fact, I almost can’t keep up with how fast he’ll read a book and then (need) want another! As a mother, it’s amazing to see. Science fiction books for him are his favorite because he loves thinking about the WHAT IF of space and aliens and all matter around and in this incredible universe. His mind is always racing with ideas and thoughts… he truly soaks it all up.

As my husband has always said, “he’s just like me as a kid.”

If you read the 1982 Sci-Fi book Battlefield Earth, you might remember that it talked about Voyager, the actual NASA space probe that was launched in order to study the outer Solar System and hopefully make contact with would-be alien lifeforms. 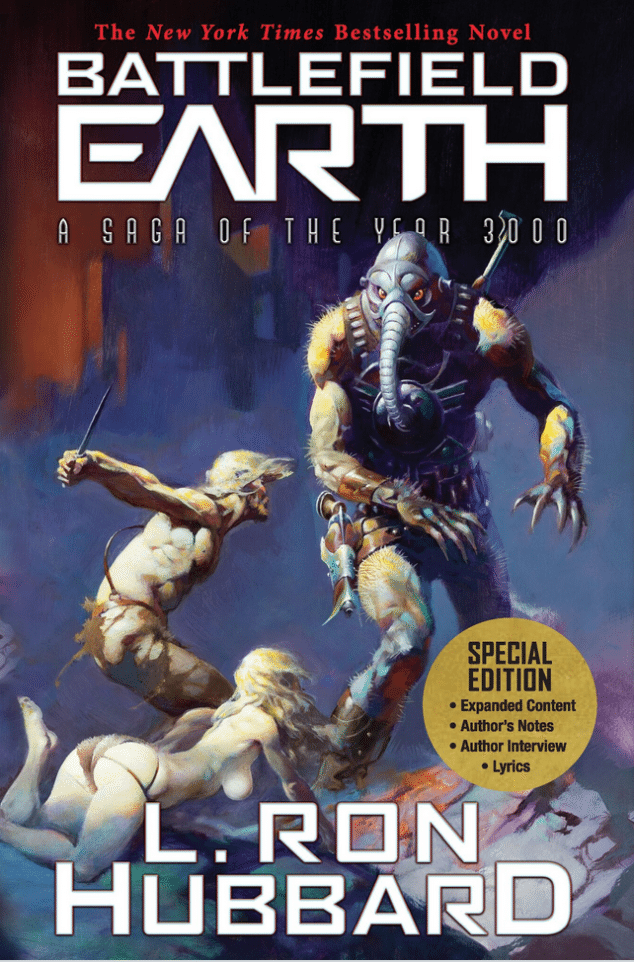 The story was engaging, entertaining, and perhaps even a bit too realistic. If you have not read Battlefield Earth you will very likely want to after you watch this trailer that the publisher produced to relaunch the book on June 16, 2016, which is even more realistic and believable now than ever before.

In real-life The Nasa Voyager Interstellar Mission carried a gold-plated audio-visual disc complete with photos of Earth, scientific information, spoken greetings in 55 languages, and a collection of music, and other information into deep space so that in the event that it was ever found by intelligent life forms from other planetary systems they would come to understand our planet and civilization. 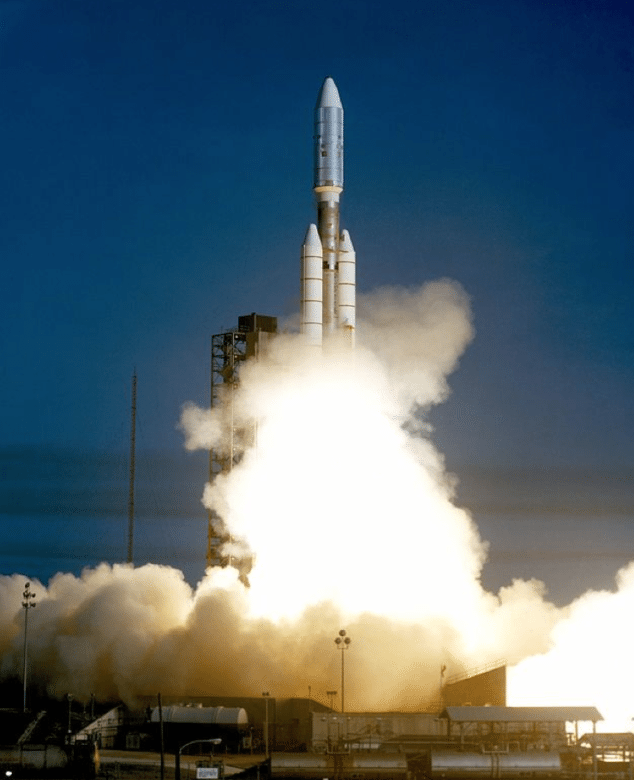 Having operated for over 38 years, the Voyager spacecraft still receives routine commands and returns data. In 2012 it became the first spacecraft to enter interstellar space. Conspiracy theorists believe Voyager actually did encounter extraterrestrial lifeforms (as depicted in the book) but then again it is unlikely we will ever find out.

Rumor has it that followers and fans of the book are using the story line to create ‘life-like’ videos that show how the story of discovering an alien life form might actually unfold online, a medium that obviously didn’t exist when Voyager was launched. Can you imagine what those videos would be like online??

For all my fellow fans out there, check out the Facebook page for Battlefield Earth. It has a lot of up-to-date information, photos and videos. It will be one of those destinations you visit often!

AND… if you haven’t read Battlefield Earth you can purchase the book or audio-book on Amazon.

*This is a sponsored blog; while the views expressed here were genuinely mine, consideration was paid to me by Galaxy Press to review this book and on your social posts include the hashtag:#sponsored.