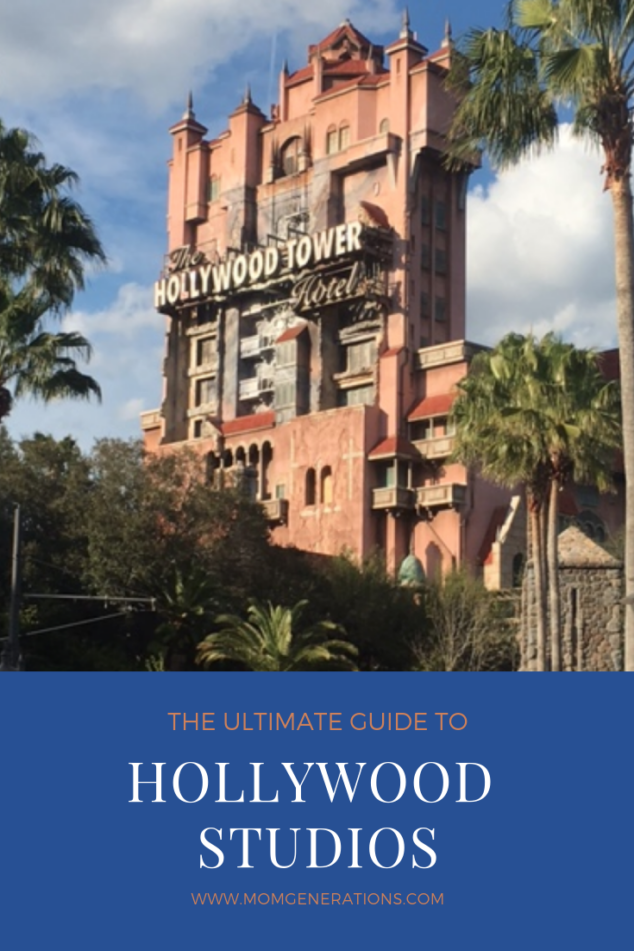 I remember going for the very first time when I was in high school and checking out the “Honey, I Shrunk the Kids” exhibit.  That was one of my favorite movie’s ever and so seeing one of the actual bug’s that they flew was just jaw-dropping to me! I loved it so much because the magic of that movie really came alive for me. I’ve experienced the same magic with my own family when we’ve visited, too. I found this fun video that I made with the boys when we visited Hollywood Studios (and Animal Kingdom) with the Sweeneys 5 years ago!!

Oh, yes… if you’re visiting Disney World, Disney Hollywood Studios is definitely a destination you want to add to your list! There’s over a dozen attractions, tons of entertainment and fabulous places to dine!

What should you check out? What’s not to miss?

A good thing to note is that that Hollywood Studios park features 8 sections:

It’s 100% doable in one-day to get to each section of the park and explore.  While visiting Hollywood Studios 2 weeks ago while there for the Zootopia press junket, one of the first things we did was walk around and visit some of the different sections. We all got a plan in place and made sure we had our “must do” checklist ready to rock and roll! 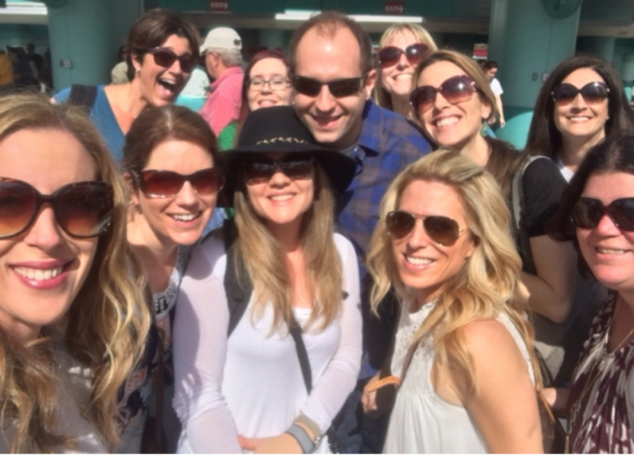 As you can see, Disney Hollywood Studios is such a GREAT spot to visit! There’s so much to do and a wonderful spot to explore and enjoy!

Also, make sure you head to the movies to see ZOOTOPIA! It’s such a fabulous movie and one that is perfect for your whole family!!!

Also – make sure you head to California to visit Disneyland, too!

And check out all of our family videos, too! I chronicle everything!

Disclosure: This was a Disney press trip. My travel was covered for this trip. All opinions are 100% my own.