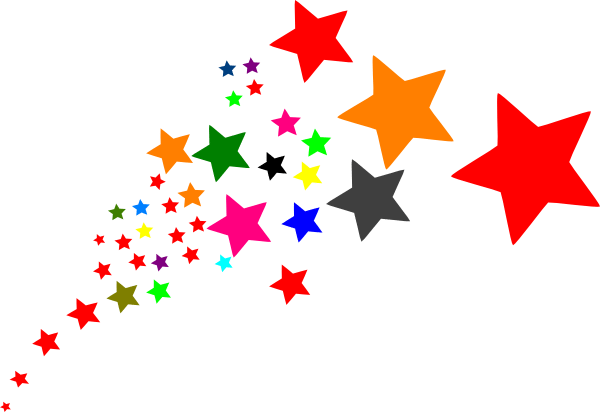 Now Peter Pink Peter
fumed and spat,
Raging with fury
at this talking back.

When White Horse suddenly brayed
through the powder of white –
A bray to signal dangers
On this moonless night.

Soundless,
Noiseless,
Nary a breath –
Hooves
and footfalls,
Stuck –
at rest.

As one
By one –
In the quickest of flight,
Eve’s once hidden candles
Illuminated the night.

One hundred candles –
A fireworks of wicks,
Once deep in Eve’s pockets,
Now aloft
and adrift –

Bejeweling the small girl
with her very bright eyes,
Standing so silently,
with broken pride.
Her very fair hair
peeking out of her cap,
As she held out her hand
for a switch, a strap.

Now Peter Pink Peter
narrowed his eyes –
For had had begun
to recognize
This girl,
this small girl,
this girl in the dazzling light –
This girl had saved
St. Nikolaus’ night.

Peter bowed a grand bow,
In the powdery fleece –
Laying his one hundred straw switches
at Pack Pony’s feet —

His smile enchanting,
His words well-received,
Peter announced,
“I will no longer –
ever, ever…
have a need for these.”

Tiny Boy’s slippers
stirred the stirrups but twice –
He reined in the reins,
As Pack Pony, thrice –
High stepped gingerly,
Up, up, up upon the straw,
To the travelers’ amazement,
Wonder and awe.

St. Nik winked but once,
a twinkling eye –
“Now let us deliver the candles,”
he signified.

Then on again,
into the night –
An enraptured troupe,
guided by light.

But written in Red ink,
with exclamations to exclaim –
Was the simplest of Shoulds —
Should Remain Quite the Same!