I’ve been a Peter Pan fan my whole entire life. I always thought it was the coolest thing in the world that this little boy could fly and never grow up. Such a magical tale filled with love, fate and true and utter magic. If you know the tale of Peter Pan, you know that Peter Pan spends his never-ending childhood having adventures on the small island of Neverland as the leader of his gang, the Lost Boys, interacting with mermaids, Native Americans, fairies, pirates, and occasionally ordinary children from the world outside Neverland. The story is truly remarkable and is one of those tales that lives on and on and on throughout the ages. I love that I loved the tale of Peter Pan and my OWN children do, too. It’s an iconic tale. One that will live on forever and ever.

When I heard the the movie Pan was being made (and with HUGH JACKMAN!!!!!), I was IMMEDIATELY excited and couldn’t WAIT for it to arrive in theaters!! The beauty of Pan is that it’s the prequel to the Peter Pan tale that we all know and love. From director Joe Wright “Pan,” is a live-action feature presenting a wholly original adventure about the beginnings of the beloved characters created by J.M. Barrie. Peter (played by Levi Miller) is a mischievous 12-year-old boy with an irrepressible rebellious streak, but in the bleak London orphanage where he has lived his whole life those qualities do not exactly fly. Then one incredible night, Peter is whisked away from the orphanage and spirited off to a fantastical world of pirates, warriors and fairies called Neverland. There, he finds amazing adventures and fights life-or-death battles while trying to uncover the secret of his mother, who left him at the orphanage so long ago, and his rightful place in this magical land. Teamed with the warrior Tiger Lily (Rooney Mara) and a new friend named James Hook (Garrett Hedlund), Peter must defeat the ruthless pirate Blackbeard (Hugh Jackman) to save Neverland and discover his true destiny—to become the hero who will forever be known as Peter Pan.

I had the AMAZING and INCREDIBLE opportunity to head to NYC this weekend with my best friend Vera Sweeney and cover the red carpet PAN Movie event, along with actually getting to SEE IT with all the celebrities, too!!

It was a true pinch me kinda weekend!! We saw Hugh Jackman, Garrett Hedlund, Rooney Mara, Levi Miller, director Joe Wright, screenwriter Jason Fuchs and tons of other celebs!! It was a star-studded Sunday morning and NYC for Pan and it was just incredible to be there for it all!

If you’ve never been to a red carpet event before, check this out!!

And I have to say, the stars were out in full effect and just so giving of their time. I’ve always heard the best things about Hugh Jackman and I’ll tell you what… it was obvious on the red carpet. He was so happy and giving and sweet and just lovely. We didn’t get to interview him, but I’ll tell you what – it wasn’t because he didn’t want to be interviewed. He was the first one on the red carpet and he was the last one (they literally had to tell him to run to the theater!) to leave. Vera did have 5 seconds with him, just about to talk about FATE… and then he was whisked away! 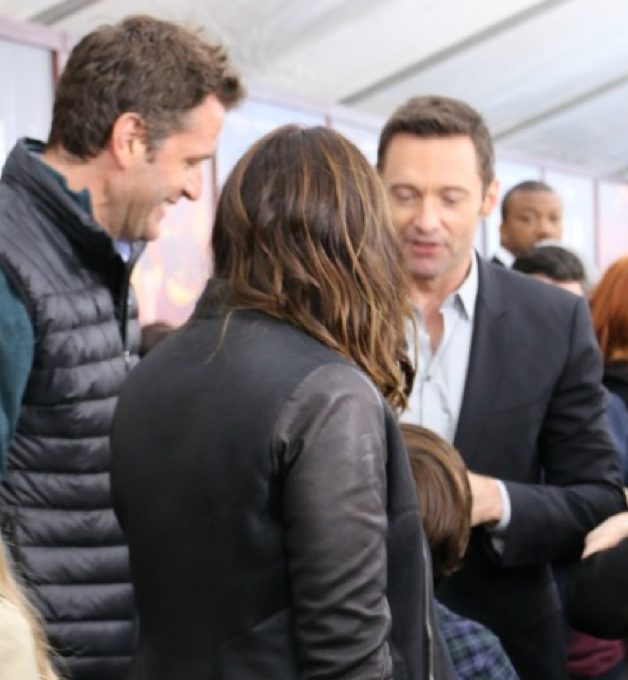 The good news — we did get to interview 3 amazing stars on the red carpet: Levi Miller, Joe Wright and Nonso Anozie. They were incredible!!

But it was the amazing-ness of the red carpet that truly was incredible!! Celebrities supporting them film. The stars of Pan chatting and talking and taking photos. It was just awesome!!! All of this going on, right in front of us!! 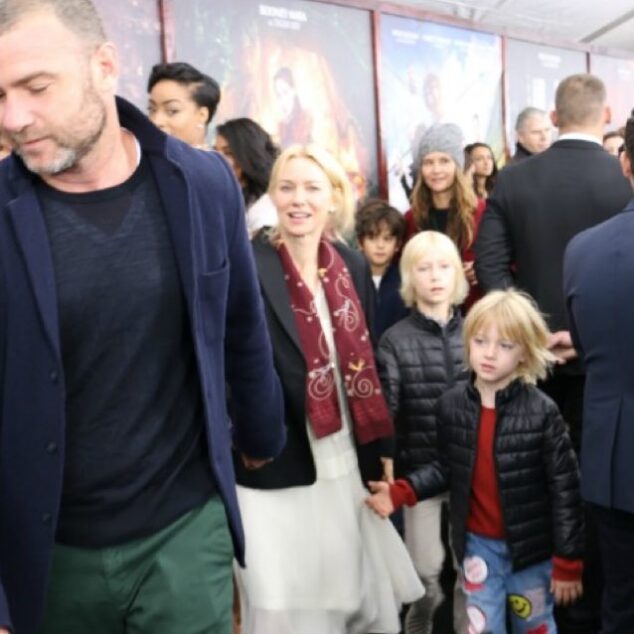 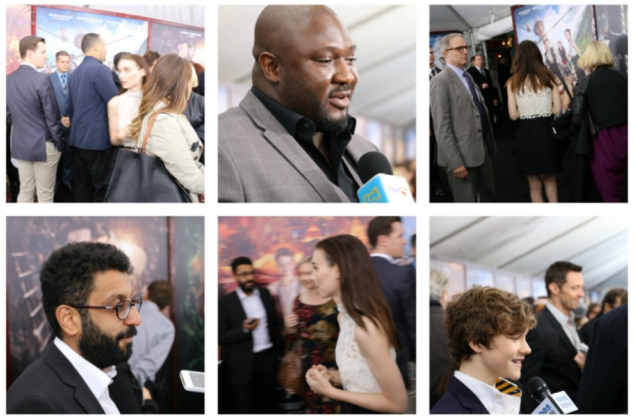 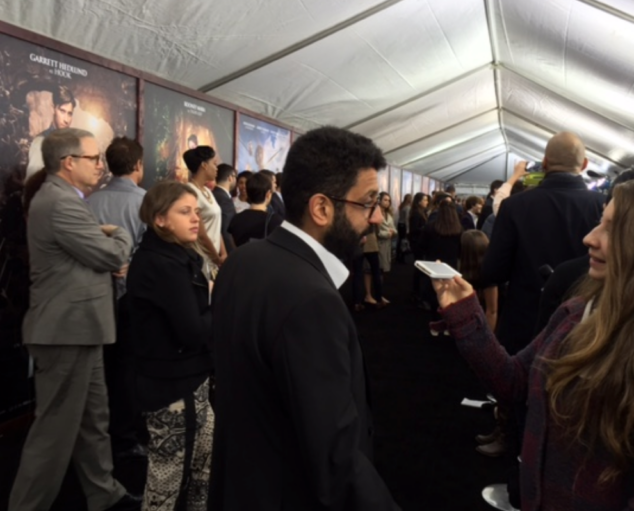 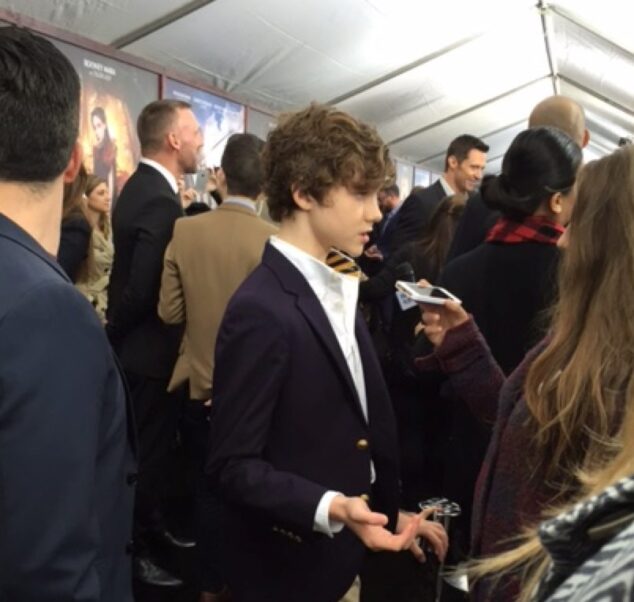 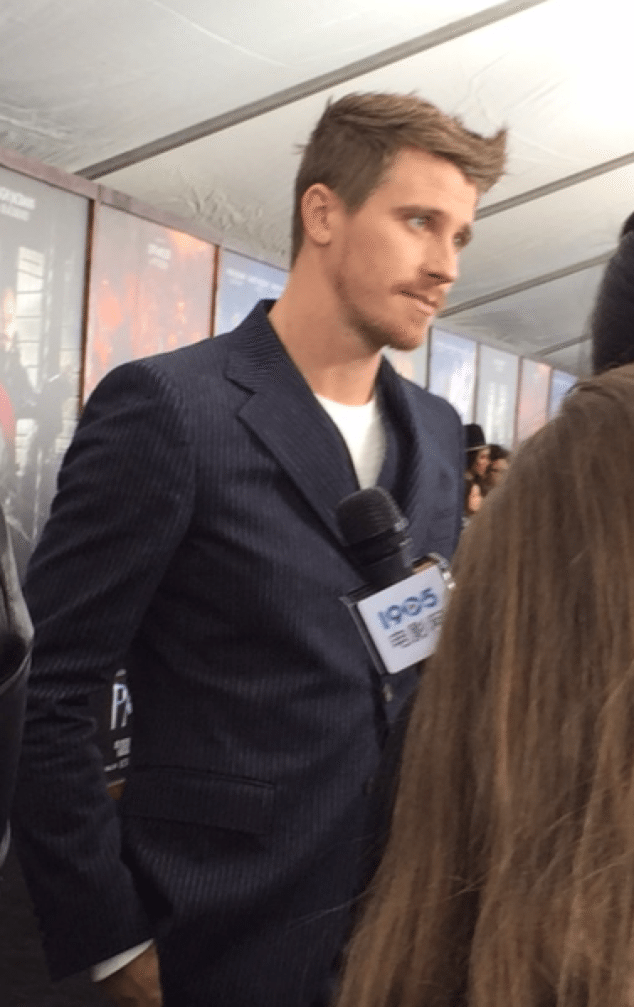 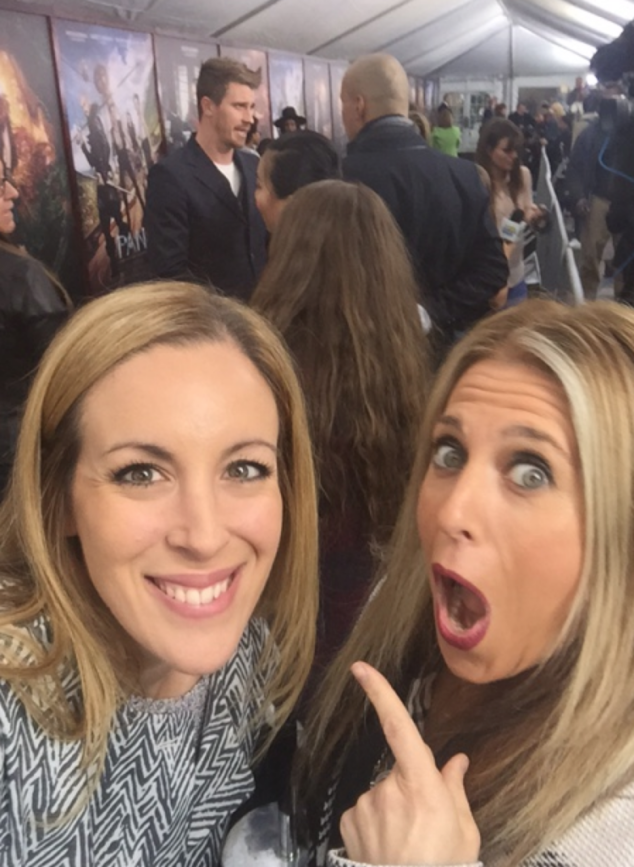 And if you’re anxious to see more, follow the hashtag #PanMovie

Disclosure: This is a sponsored posting. All opinions are 100% my own.