I’m so excited to have partnered with Pirate’s Booty, one of our favorite snacks around the house, this Thanksgiving! We’ve been fans of Pirate’s Booty since William was a baby! I’ll never forget him eating Pirate’s Booty at the beach during his 1st summer. It was one of the only snacks he would eat! I was happy to be asked to be part of this special celebration this year because this is the first year that Pirate’s Booty will participate in the amazing Macy’s Thanksgiving Day Parade!

So to get into the excitement of Thanksgiving and the traditions that come with it, I thought it would be fun to share one of our family’s traditions that we do every year.

It’s all about football.

Football is our family sport. There’s really no other way to put it. 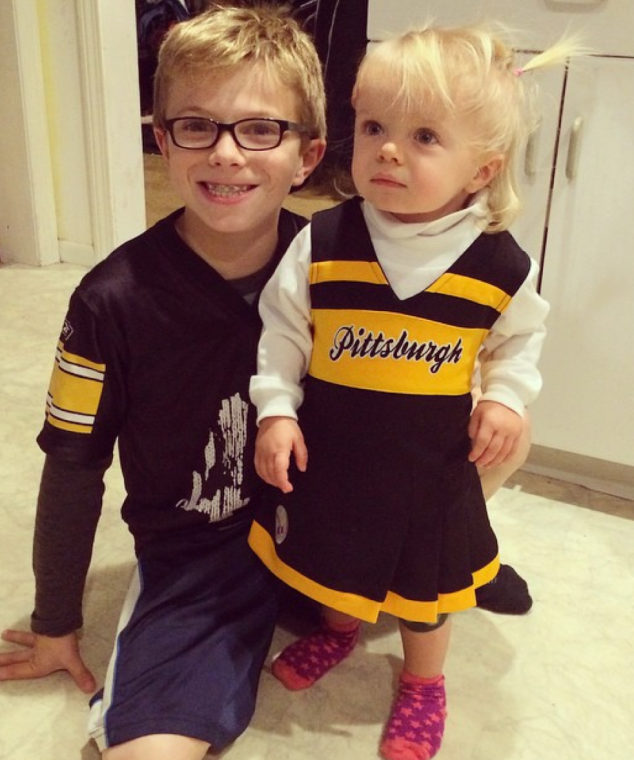 When I first met my husband in college, I realized (rather quickly) that he was a Steelers fan. Born and bred in Pittsburgh, it’s in his DNA. I was first introduced to his family over Thanksgiving in 1998. I wasn’t prepared for the football love, but I certainly saw it up-close-and-personal during that first visit.

It’s a tradition in his family to watch football ALL day on Thanksgiving.

Not to mention, it’s tradition to play pick-up football games outside with his family and friends (really anyone who is around) throughout the day, too.

Football love and madness. It’s a beautiful family bond that is shared over the Thanksgiving holiday.

We have 5 children, 4 of them boys… all whom are obsessed (particularly my son Alexander) with football and the Steelers. We live in Patriots Nation in Rhode Island, but my sons are Steelers loving fans through and through. Ever since we’ve had children, we’ve always celebrated Thanksgiving with my in-laws. It’s been the holiday that we spend with “Go-Go and “Pap-Pap” every year. 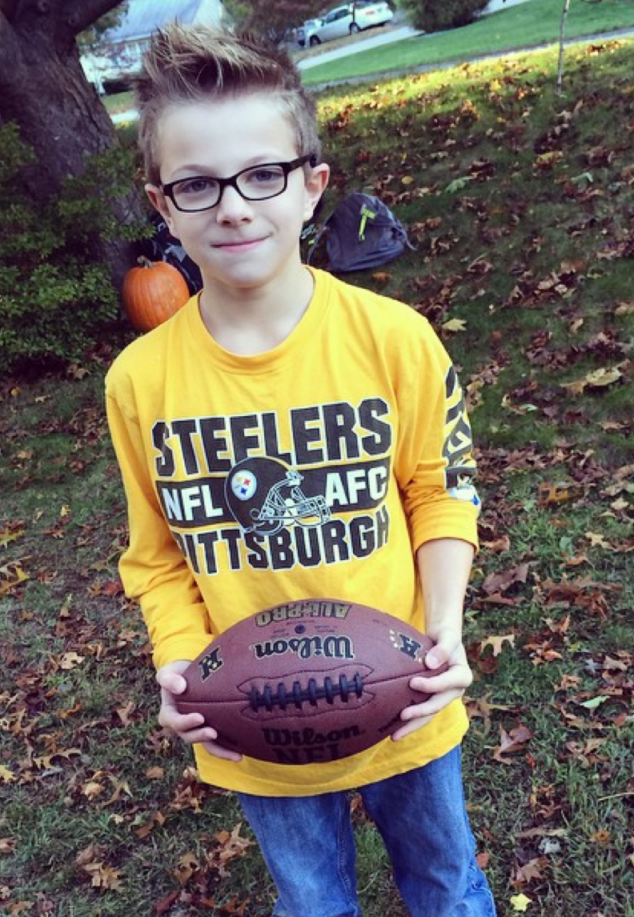 The tradition of football has lived on through my sons. My sons get excited to sit and watch football all day with my husband and their grandfather. My sons get excited to go outside and toss a football and throw together a kick game. It’s something that they look forward to, especially now as they’re getting older and truly have begun to understand and appreciate the certain traditions that go along with a family holiday.

And someday… even my daughter will be in the full mix! 🙂 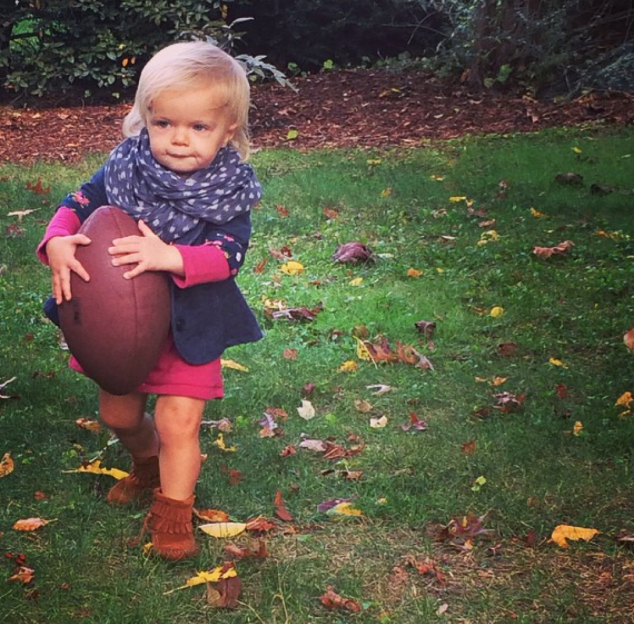 It makes me smile thinking that someday, when I’m old and gray… my 5 children will be outside at my house during Thanksgiving throwing the football and playing with their own kids someday.

Now that… that makes me smile and give thanks.

Disclosure: This is a sponsored post with Pirate’s Booty. All opinions are 100% my own.