Most kids just don’t like math. But what they do like is playing with their devices, so if playing a game on their device will help them grasp math concepts, I’m all in. These 5 math apps are not only fun, but your kids will think your super cool for letting them play “games” on their device, but we all know better. It’s like getting them to eat vegetables without them knowing they are.

Get 5 BINGO bugs in a row by correctly answering math problems based on addition, subtraction, division, multiplication and mixed equations. 3 levels of difficulty and bonus games will keep kids engaged over time. 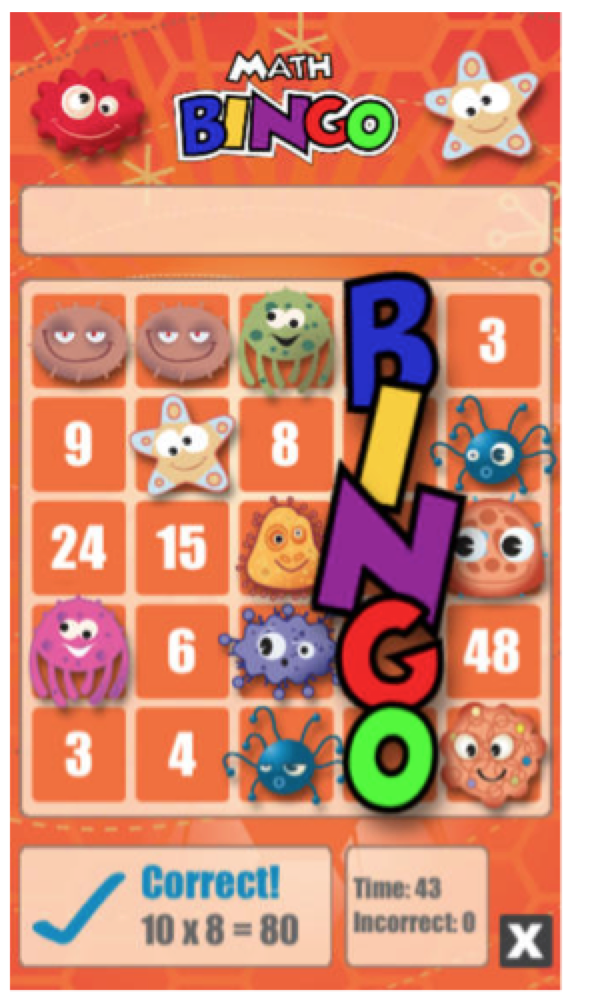 Kids are introduced to fractions by problem solving 90+ puzzles to clear the path for a young mammoth. Help the mammoth by slicing through ice and lava and collect funky hats along the way. The app contains no ads or in-app purchases. 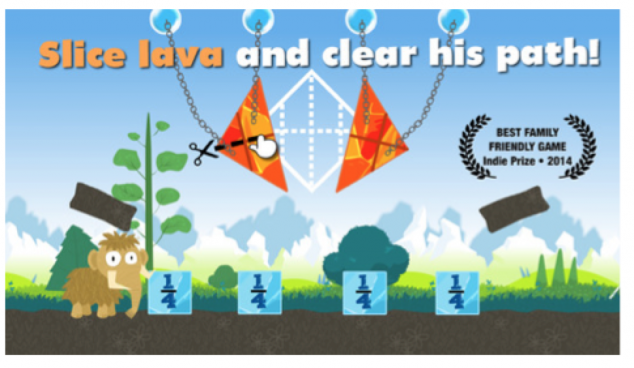 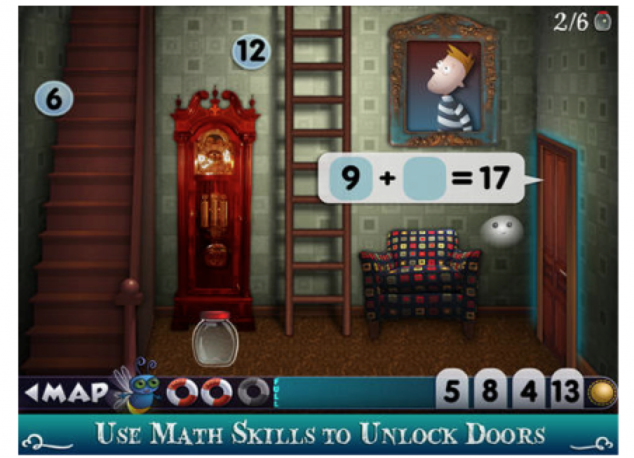 Learn to tell time with 3 clock styles – Standard, Learning (hours and minutes) and Classic (roman numerals) with 12 or 24-hour clock options. The app is packed full of features, but the iPad version rules with double-clock math problems. For learning money math, also check out Jungle Coins. 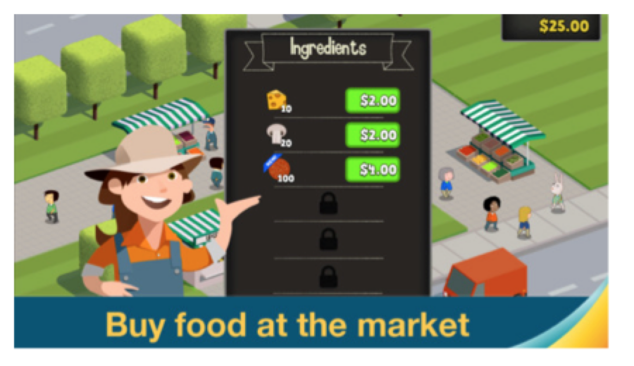 Wendy, aka AppHipMom, loves her 2 kids and her iPhone, not necessarily always in that order. She is an app obsessed mom who loves everything tech and is (unfortunately) old enough to remember the brick Motorola cell phone and the Commodore computer. Wendy is co-founder of Tweenhood, an online magazine for parents with kids ages 8-12. Be sure to follow her on Tweenhood.

5 Must Have Math Apps for Elementary School Students was last modified: July 8th, 2017 by Audrey McClelland