Ladd Observatory – a perfect place for sky-gazing with kids…

From nursery rhymes, children’s books and songs to poetry, philosophy and science, STAR and SKY references fill our lives…

Star light, star bright,/The first star I see tonight;/I wish I may, I wish I might,/Have the wish I wish tonight. -Nursery rhyme

I know that I am mortal by nature, and ephemeral; but when I trace at my pleasure the windings to and fro of the heavenly bodies I no longer touch the earth with my feet: I stand in the presence of Zeus himself and take my fill of ambrosia. -Ptolemy

Because stars, the sun, the moon, planets and all things  SKY and SPACE are intriguing, interesting and always emerging with information for the youngest and the oldest of us human beings; the known and the unknown vastness of it all, fascinating us since Time began.

So… just how do we put our children and ourselves up close with all the science and all the magic of the sky?

If you live near Providence, RI or are visiting this lovely city, stop in for a fascinating, ethereal night-time learning experience at the historic Ladd Observatory… 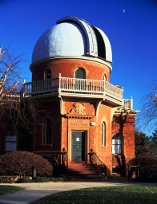 Brown University’s historic Ladd Observatory was constructed in 1890-91 and opened in October 1891 under the direction of Prof. Winslow Upton. A regular program of transit observations and timekeeping was started in 1893. Prof. Charles Smiley, famous for his observations of solar eclipses, became director of Ladd Observatory in 1938. Associate Dean of the College David Targan is the current director.

– The Observatory is open to the public for telescope viewing on Tuesday evenings, weather permitting.

Last night at dusk, coinciding with the Blue Moon rising, Barry and I met our daughter Audrey with her husband Matt and their 5 kids at Ladd Observatory to do a little sky-gazing… 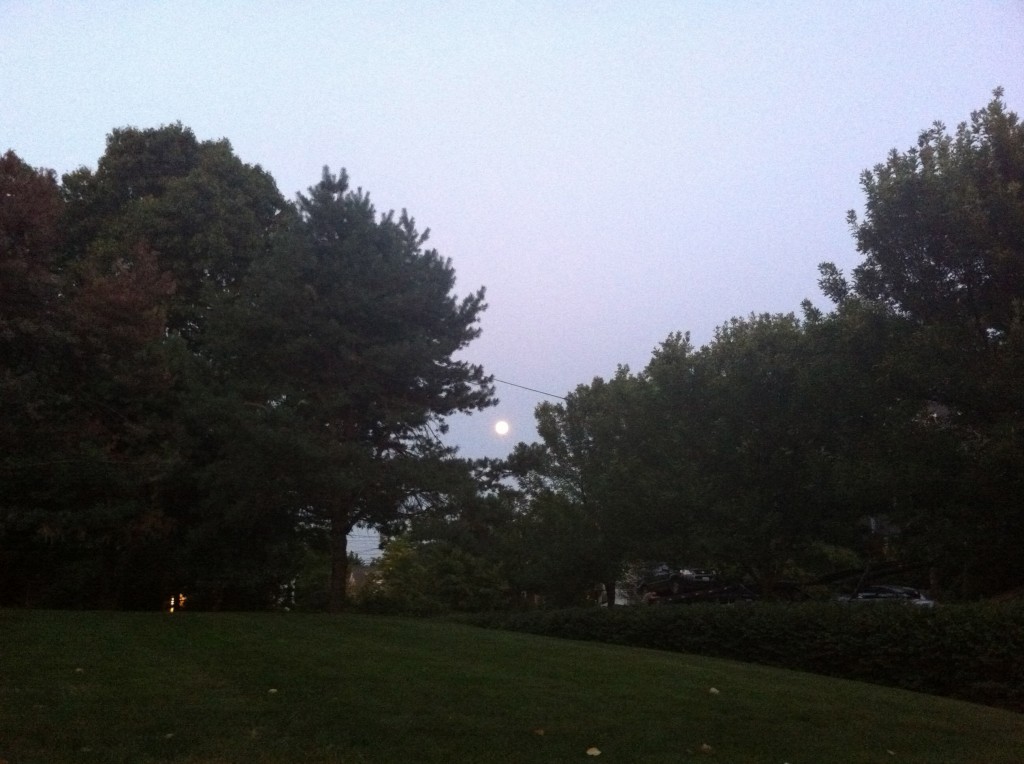 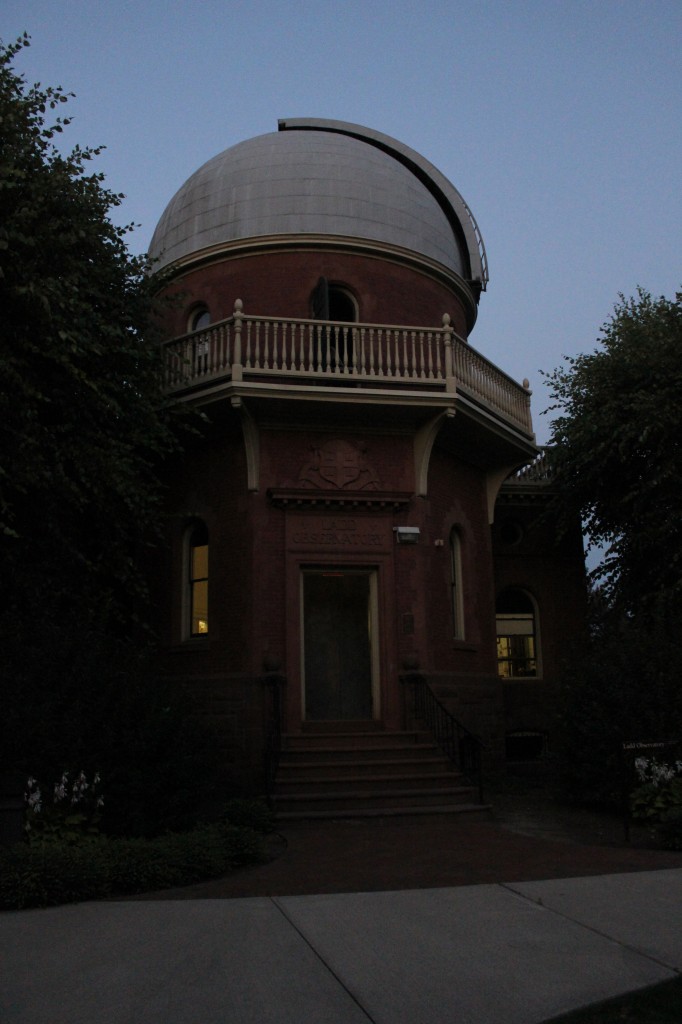 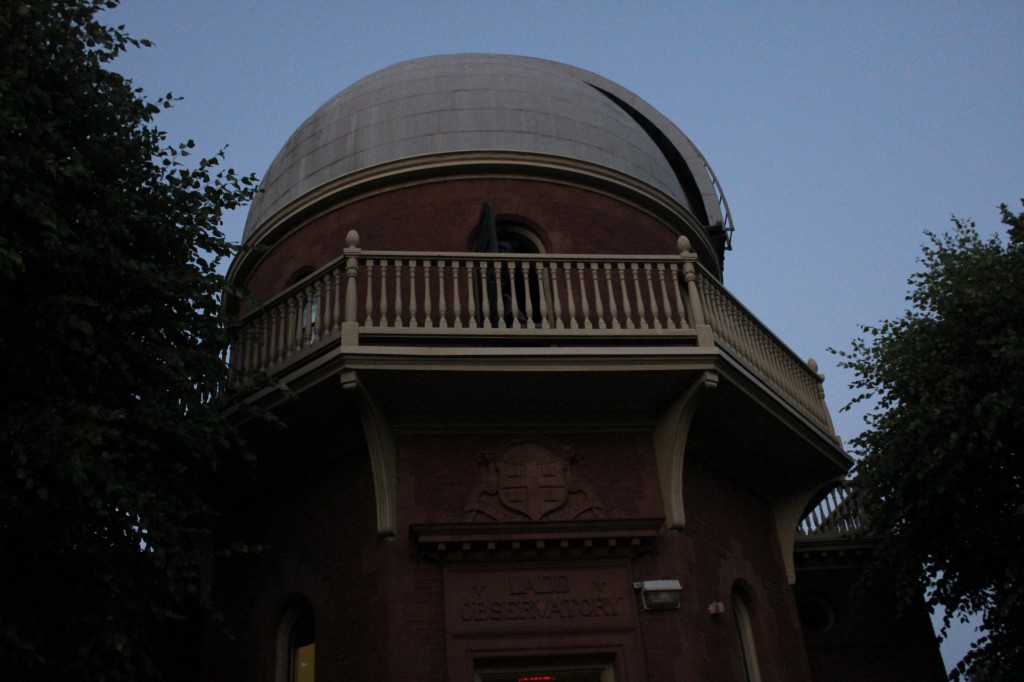 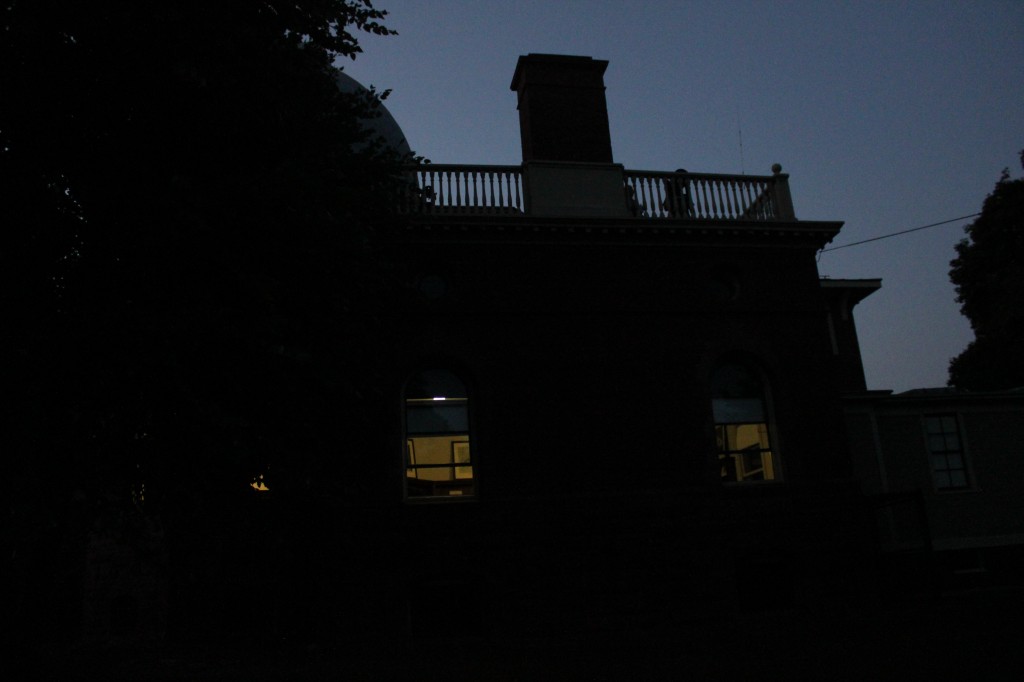 Flash photography would have been very invasive for our experience and for those of other visitors; and as darkness settled completely, but for the bright moon… it was the most remarkable darkness I’ve ever felt.  It was quiet with a sense of enormity that captured each of us, especially the kids.

Very friendly adult guides invited the kids and adults to view the moon through the telescopes (just don’t touch the telescope itself!) on the lawn, while explaining everything – the moon’s surface and its craters and a bit of history, too.  It was mesmerizing and the kids were enthralled.

Next, inside the Observatory… 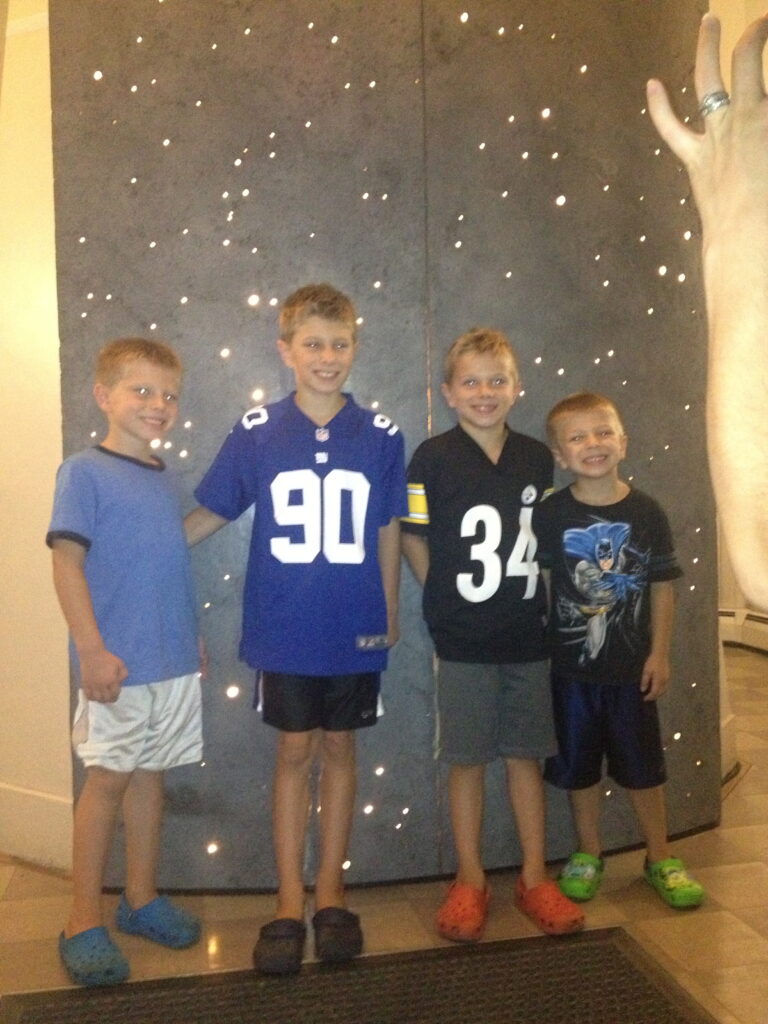 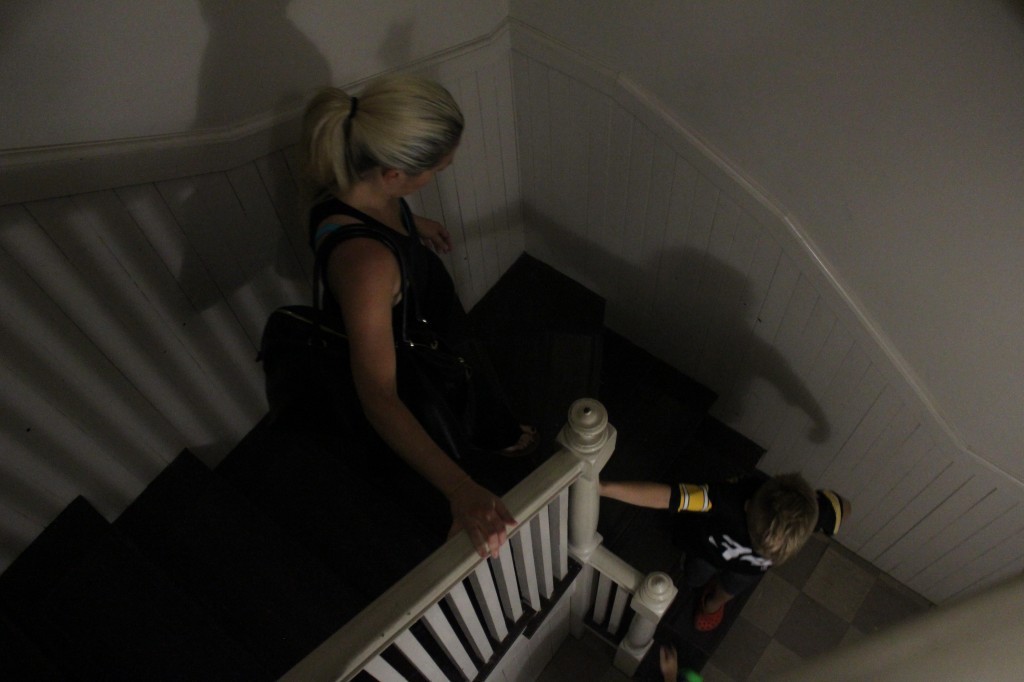 … and up the narrow, winding staircase toward two more telescopes on the landing, the dome with the main telescope and a peek at Venus and the Summer Star Triangle.  Again, the guides were very kid-friendly, explaining all about the Summer Triangle of stars and planet Venus and encouraging peeks just about as long as you wish.

I made a couple of wishes on those sparkling Twinkle, Twinkle Little Stars myself!

We were able to see the massive telescope inside the dome and the kids had the adventure of walking around the entire landing (pretty nifty being way up there!)… 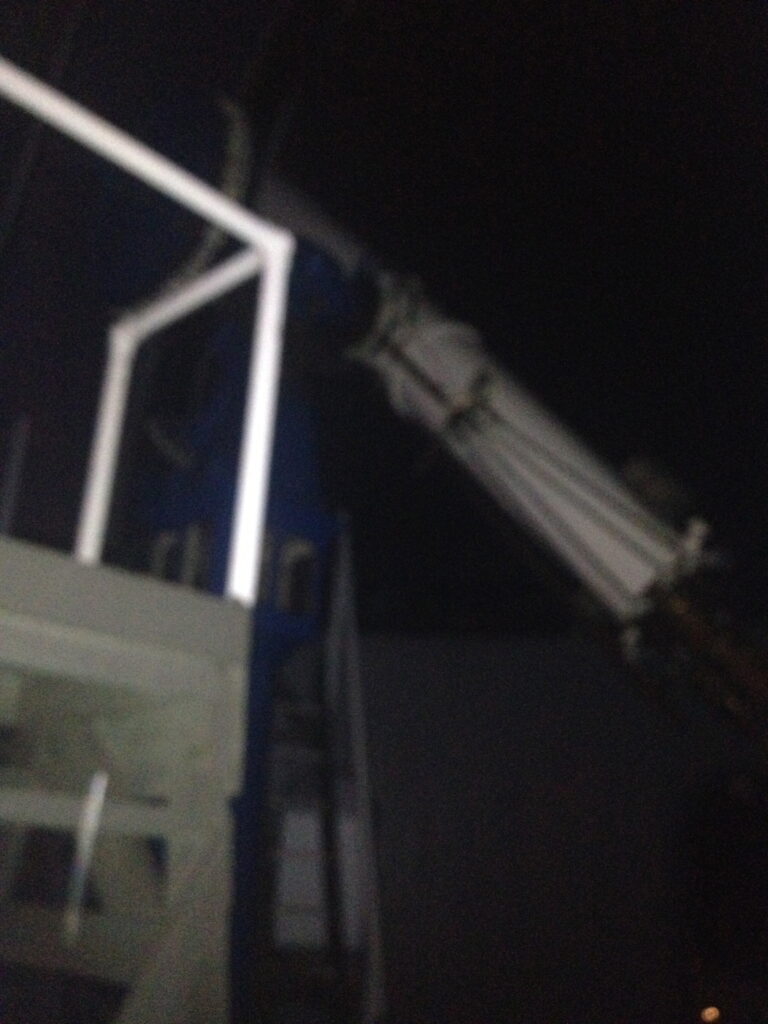 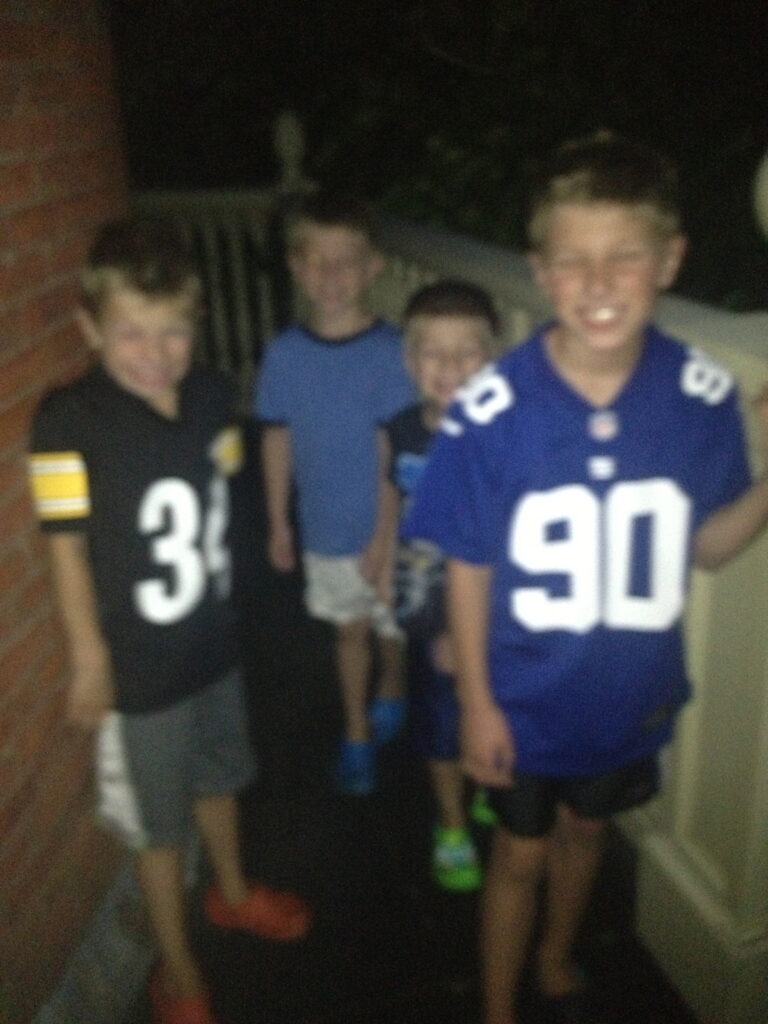 Then back down the winding staircase, which was now filled with lots of people – families, astronomy enthusiasts, documentary filmmakers from Brown University – everyone smiling, chatting quietly, all belonging to this piece of the universe on this beautiful August evening.

Back once again to the lawn with the telescopes, where a guide explained to the kids that the International Space Station, traveling at a speed of 17,500 mph, would be passing overhead at 9:02 pm in a wide arc across the sky.

We waited. Then we saw it. 5-minutes worth. A swift moving light in the sky. Right overhead in that giant arc. Several  minutes of astonishment and questions from the kids, questions that we’ll research and find the correct answers to. Great questions.

Curiosity and a love of learning coming alive under those STARS and MOON and SPACE STATION and SKY that have enthralled, mesmerized and drawn in us human beings for EVER…. story tellers, poets, kids, grown-ups, philosophers, adventurers, commoners and kings, lovers, astronomers, astrologers, scientists alike. 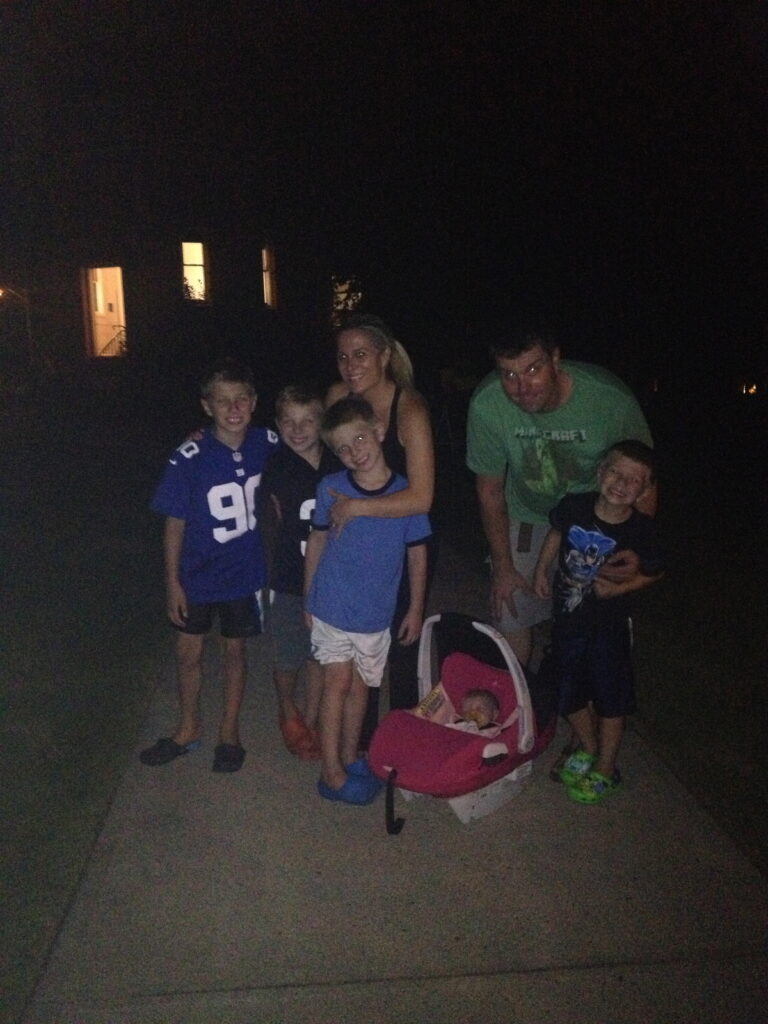 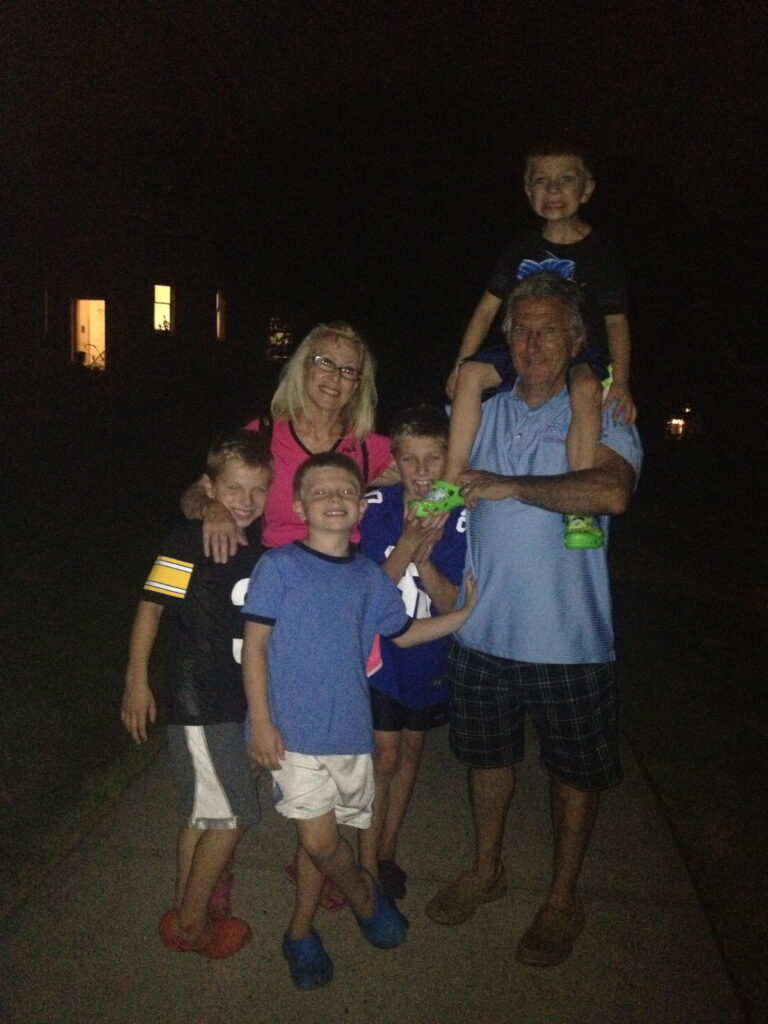 In the still of the night, from every perspective… even from Pop-up’s shoulders – 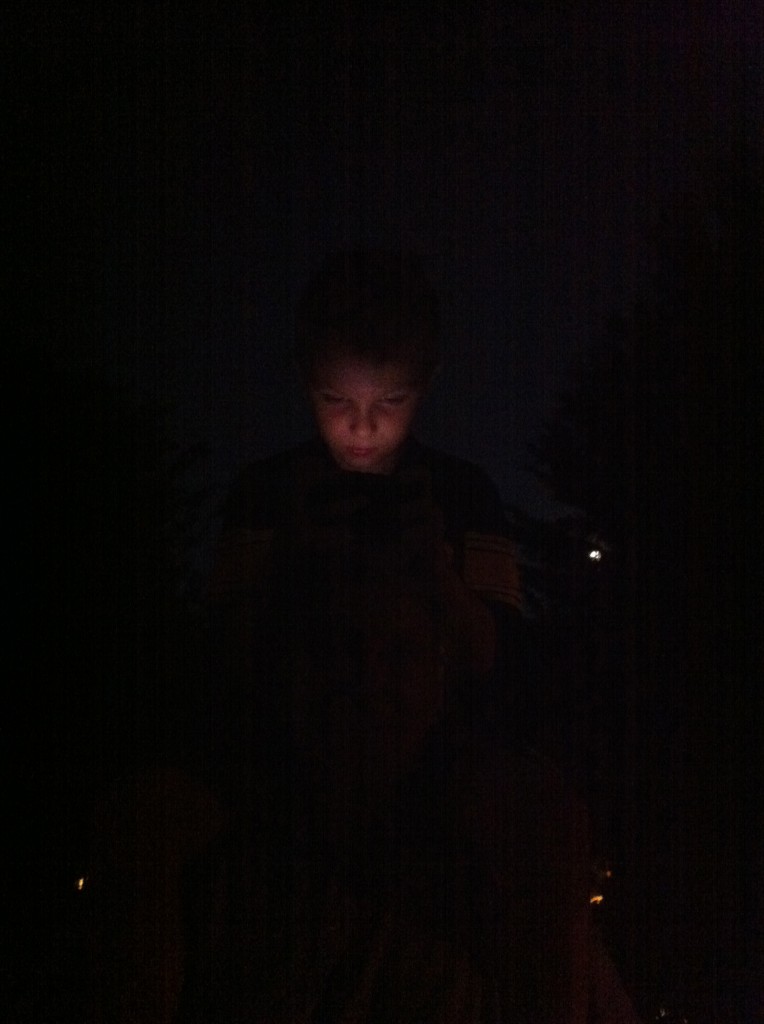 When we were leaving, the dome was being opened for use of its refracting telescope, but we decided that we’ll save that experience for our next visit.  There will be many, many next visits!