If you’re wondering what to get the kids this Christmas, look no further.  Activision’s Skylanders Giants is the way to go.

My kids absolutely LOVED last year’s Skylanders Spyro’s Adventure, they literally collected every single figure that goes along with the game.  Needless to say, they were ecstatic when they learned that Skylanders Giants was coming out.  It’s literally all they’ve talked about for the last 3 months.  William and Alex even made us move their birthday party until after they were released! 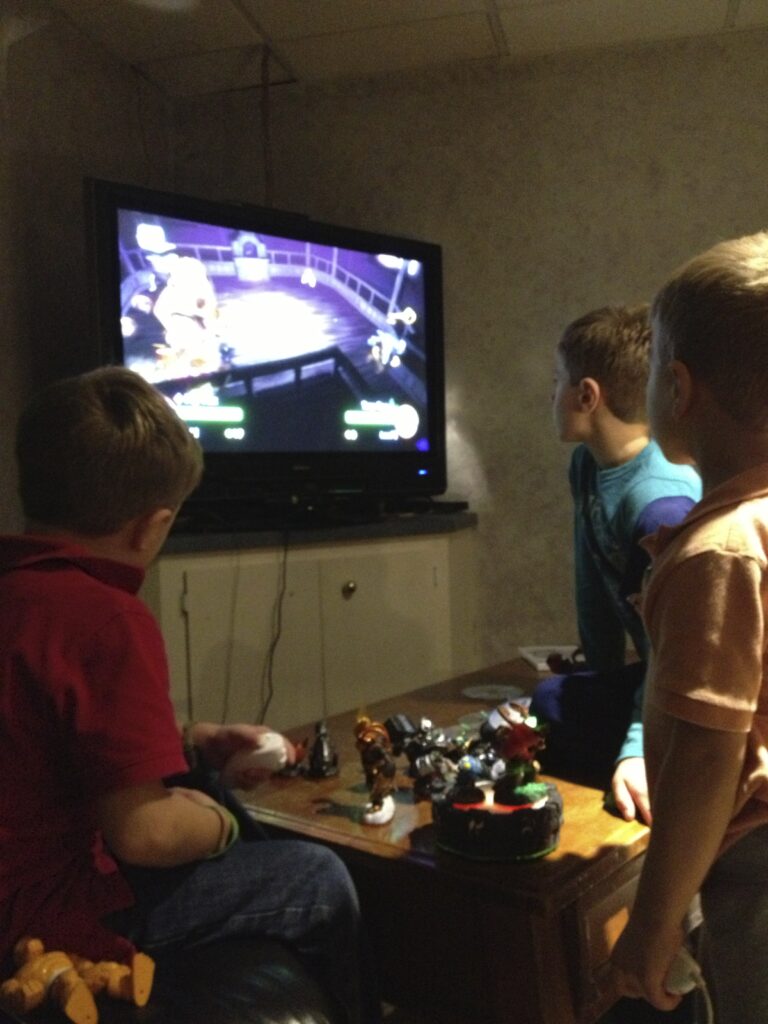 Not only do they play the Wii version of Skylanders Giants, they also have the 3DS version and play online as well.  Beyond the console, they do lots of Skylanders role play out in the yard and at recess and they use the game pieces as action figures all around the house.  This game really has had legs for the McClelland Boys! 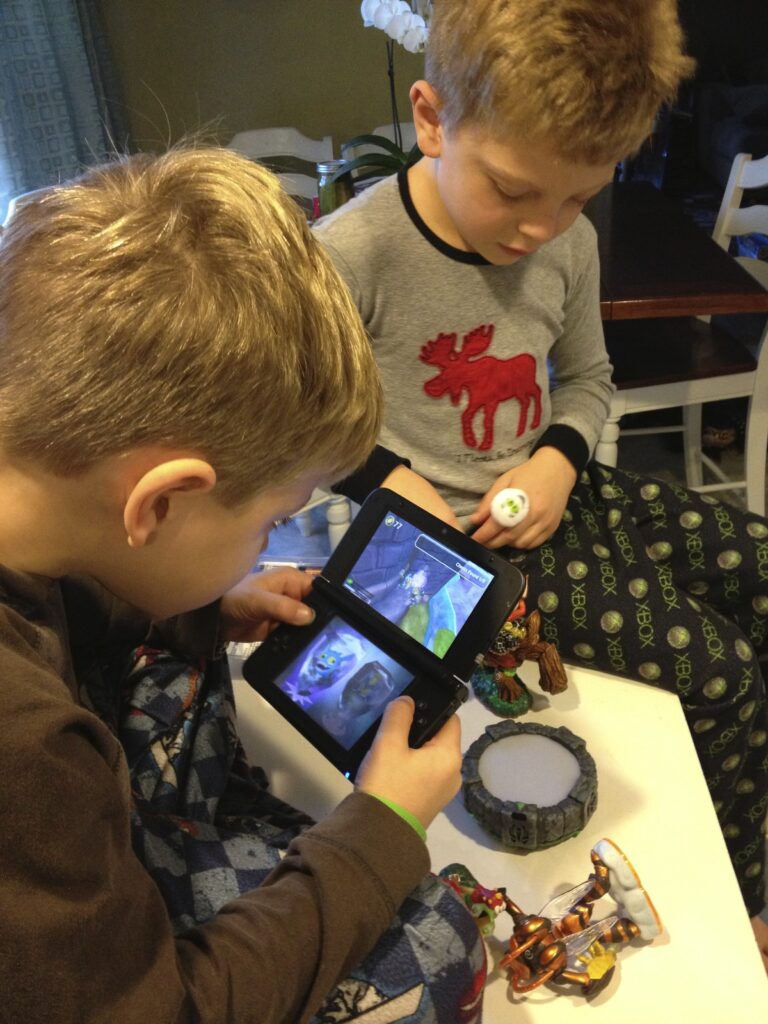 Over the next couple weeks, they’ll be posting some videos of their favorite Skylanders.  Until then, I wanted to show you their reaction to a starter pack that Activision sent them to review.  I think it speaks for itself!