I had grand dreams of being the “cool” Auntie.

There was nothing more special in the world than being with those 2 little ladies. I couldn’t get over how small and beautiful and perfect they both were! And – of course – since I was their Auntie, everything they did was amazing. I used to have photos of them plastered all over my desk at work. So much so where people who didn’t know me thought they were MY girls. Well… in a way, they were.

I loved having these little nieces. Girls were a ton of fun!

And then my oldest brother announced 18 months later that they were EXPECTING AGAIN! We couldn’t have been more excited to have another little “Couto” bouncing around. But something was a little different this time around… we got a BOY BABY!

It’s funny, I remember my brother coming down in the elevator in the hospital with his video camera pointing at the crowd of us, all waiting to hear what the baby was… his smile gave it away, “It’s a BOY!” WOW! The first boy in our family. I actually think I said to my mother, “What do we do with a boy? We’re so used to girls!?”

Funny how little did I know what was ahead for me… 🙂

Andrew was the first boy in the Couto Family. He was the cutest little guy in the world. Born with a ton of hair and always had a smile on his little face. I fell in love with the little guy the second I laid eyes on him. And over the next 2 years, Andrew became, what I didn’t know at the time… my crash course in what it’s like to have a little boy. He was boy from head to toe.

I got very lucky when I got pregnant with my son William, my other brother and his wife were also expecting a baby. She was due a few months before me, and had a BABY BOY!! Jacob is only 3 months older than William, so it was wonderful having another baby around during my first time in motherhood!

What I realize now is that my nieces and nephews prepared me for motherhood.

They truly, truly did. 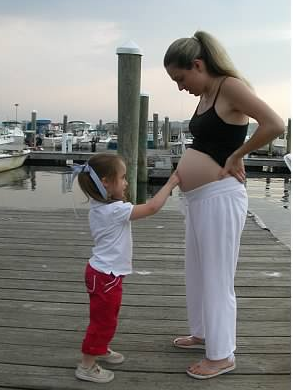 And especially having my nephews… it got my ready for being a BOY mom. 🙂 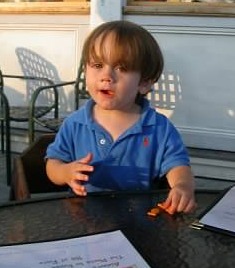 On June 26th I went out to celebrate my sister-in-law’s 40th Birthday with her. I only took Henry with me because the other guys had swimming. Henry fell asleep at the restaurant, so it was just me with my niece and nephew. It was like the old days again. I was JUST Auntie Audrey. I was chasing Henry or Ben. I wasn’t worried about Alex spilling his milk. I wasn’t concerned with William not eating enough. I was just Auntie Audrey.

I got to laugh and play and be FUN… ! 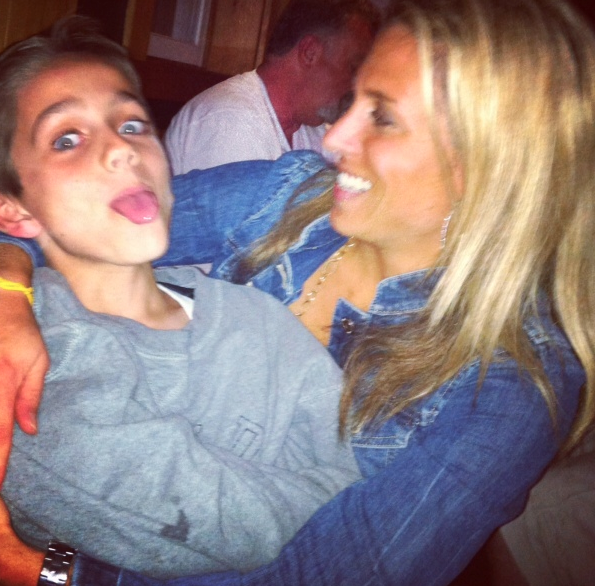 I may have 4 little boys.
I may be busier than I was 7 years ago.
They may not remember me before I had kids, but I still want to be a FUN Auntie to them. I never, ever had that, and I know and feel it’s important.

So… Taylor, Maddie, Andrew, Jacob, Dylan and Jeffrey… I may be the mom to your cousins, but I promise… I’m still FUN! 🙂

After all, 4 of you prepped me for being a MOM!

Daily Diary: Before I was a Mom, I was an Auntie… was last modified: July 6th, 2012 by Audrey McClelland
SHOWHIDE Comments (0)

Daily Diary: Before I was a Mom, I was an Auntie… was last modified: July 6th, 2012 by Audrey McClelland