There was ONE thing Alexander wanted for Christmas. ONE thing — the Batman Cave. He’s been talking about it every single day since Thanksgiving. He pleaded to Santa while visiting him. He wrote letters. He even wished upon a star a couple of weeks ago (which was adorable!).

So… when he opened up his Batman Cave on Christmas Morning… he SCREAMED! I mean SCREAMED! We have it on video somewhere, which I’m trying to find, but I haven’t come across it yet. My husband videoed all of Christmas morning, which means we have about 3 hours of footage… I felt like a producer this morning trying to find it, but came up empty. It’s got to be somewhere. The perfect footage to capture. But this was the shining gift for Alexander of 2011… 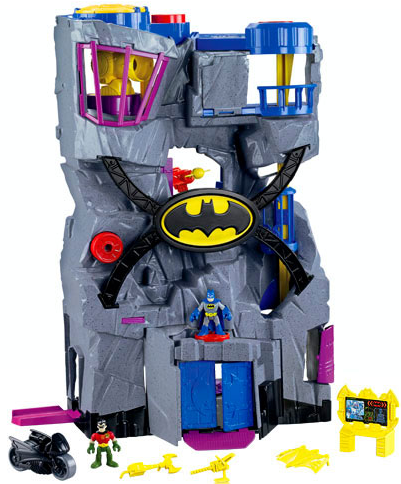 … which leads me to my biggest Christmas mistake.

Jokingly… yes, jokingly (which was horrible, I know!)… when Alexander started screaming about his Batman Cave I said, “But that’s not the best part — we’re ALL going to Disney!”

The boys froze, stared at me and then they all started SCREAMING!

I was horrified because I thought they’d know I was joking because I was.

Well, they didn’t. When I broke the news that I was kidding, they simply did not believe me (at all).

They were ready to do to Disney…. 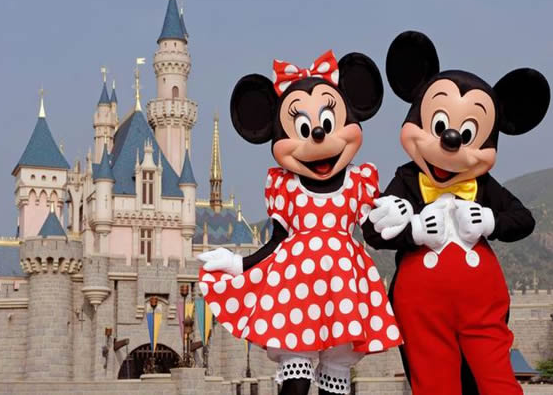 … oh, man. They’ve asked me everyday since Christmas morning when we’re going. I feel awful. So guess who needs to deliver a trip to Disney in 2012, yup… me. The worst part was seeing Alexander actually packing and asking me where his “Mickey” shirt was, my heart ached.

Daily Diary: Why Did I Say This? Biggest Christmas Mistake Ever. was last modified: December 27th, 2011 by Audrey McClelland
SHOWHIDE Comments (2)

Daily Diary: Why Did I Say This? Biggest Christmas Mistake Ever. was last modified: December 27th, 2011 by Audrey McClelland