At home, William is KING. 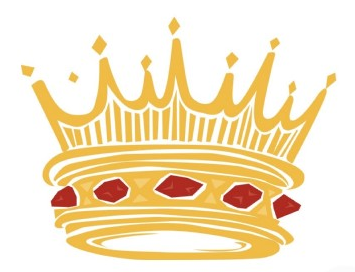 So it’s funny to see him among older boys looking the smallest.  It’s such a different perspective.  He swims with boys who are 7, 8 and 9 years old… so to me, those boys look light years older than William.  I know they’re only a couple of years older, but right now in his life… that’s a lot.

At our pool club he tries to follow the bigger “guys” around as much as he can.  I will say, they’re pretty good about letting him tag along, but… well, you know… he’s still 6!  He’s the little guy. And since he describes his own self as shy, we’ve tried really hard to prove to him that he isn’t.

But today, something changed.

We were eating lunch with the boys today at our pool club when 3 older boys walked over to our table (they looked about 10 years old).

“Which one of you is Will?” they asked.

Not in a rude way, but in a we’ve-got-to-talk-to-you-pronto-type way.

“We hear you can get to the next level on this DS game.  Can you show us how?”

It was as if the gaming-gods came down and smiled on William.  In our family we call it “triple Carmel”… but his smile was from ear to ear… he was needed.

They placed the DSi in William’s hands for him to play, and off he went to find some shade so he could see the screen better.  They all followed along, like puppies.

My husband and I were left at the picnic table laughing hysterically.  Matt joked that William should request water and someone to fan him.

It didn’t matter though… he was KING today. 🙂

Let him be KING was last modified: July 21st, 2011 by Audrey McClelland