You know what’s wonderful about WORDS? 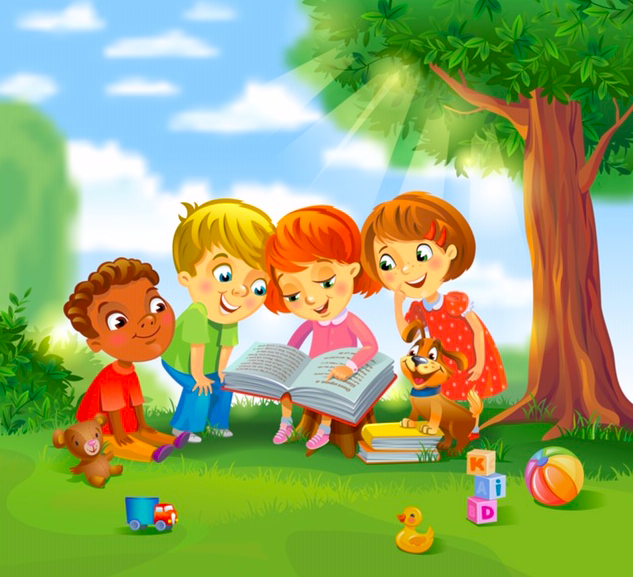 Join in on our WORD POWER SHOWERS each day in April, here on Mom Generations.

30 Word Showers in April.  That’s 30 Days of learning something new, something fun, something interesting, something kid-inspiring and kid-friendly. 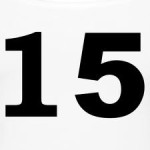 In the ancient Roman calendar, the ides was the 15th of March, May, July, October, and the 13th of the other months. Ides derives from the Latin “to divide” or “the middle,” the date sought to split the month.

ides is a very interesting and intriguing word for many reasons:

ides is a fun word to know, simply to know.

Why not celebrate the ides of each month with your children?  Begin this month, the Ides of April on April 13th.