His toothy little grin makes my heart soar. It’s the cutest thing in the world to me.

But tonight… tonight something happened that he wasn’t prepared for.

This afternoon when I was at a meeting, William lost his 4th tooth. I called home when I was done with my meeting to check in and Matt said, “William has something to tell you.” I knew something big had happened.

I could just hear the excitement in his voice. We went out to dinner and he was beaming as he smiled wide to show the missing tooth. When we got home, he called me into the living room to show me “something.” I walked in and saw the tooth that just fell out, back in his mouth. He said to me, “Mom, look… this is what the tooth was like when I got home from school. And then-”

And then. The worst thing happened (in William’s mind). He SWALLOWED his TOOTH! He looked up at me and said, “MOM! I swallowed my tooth!” I was too speechless to react quickly enough. Poor William, he turned white and then my poor baby started to cry.

“How would the tooth fairy find him without a tooth under his pillow?” 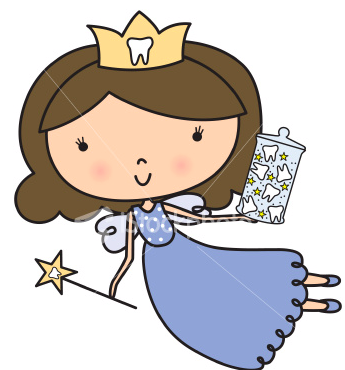 Valid question from a 6 yr old.

I calmed him down. I told him the same thing happened to me when I was a little girl (it didn’t, but it seemed to relieve some of the tears). And he seemed to accept what happened, as tough as it was.

As I put him to bed tonight we wrote a note to the tooth fairy, “Please make sure you leave William $1 tonight. And don’t worry, William just swallowed his tooth.”

Here’s to hoping she comes…

“Mom, I swallowed my…” was last modified: January 26th, 2011 by Audrey McClelland