Henry is my youngest little guy. Being the youngest of 4 boys… he definitely plays the role well of “baby brother.” William, Alexander and Benjamin dote on him like he’s 2 months old! It’s the cutest thing in the world to see.

But there’s one thing about Henry that just captures my heart. He loves action figures, or as he calls them, “my guys.” One of my good friends went to Florida a couple of weeks ago and I had her pick up for me some Star Wars bath toys. I had brought some back after my February Disney trip and the boys just LOVED them. Actually… they fought over who got who so much, that I asked her to pick me up 2 more sets – for added peace in the bathtub.

Henry attached himself to one of the sets and has refused to let it leave his side. And… being the baby brother, his old brothers haven’t even attempted to take them away from him. He even brought them on our recent trip to the Jersey Shore. Wherever Henry went, his “guys” went, too!
(The best part… I will have these photos when he’s a teenager…) 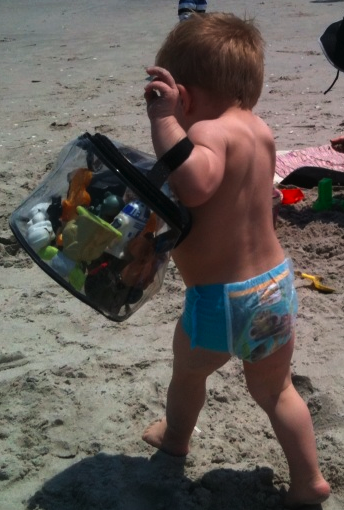 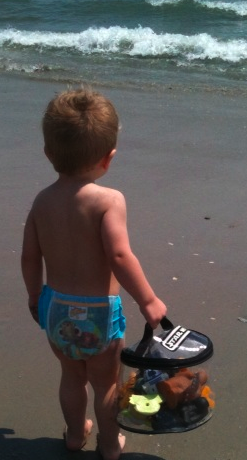 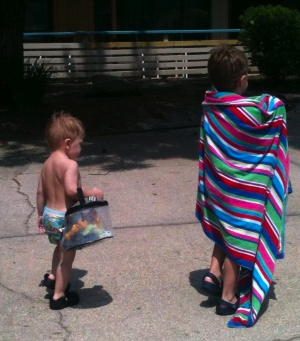 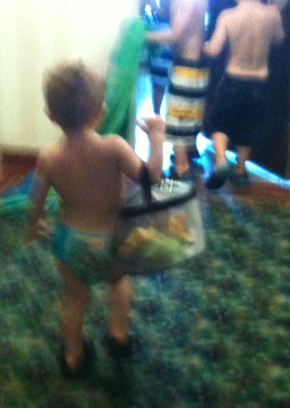 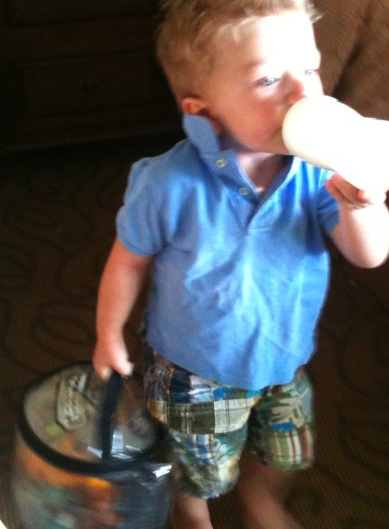 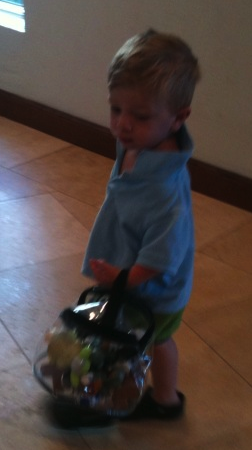 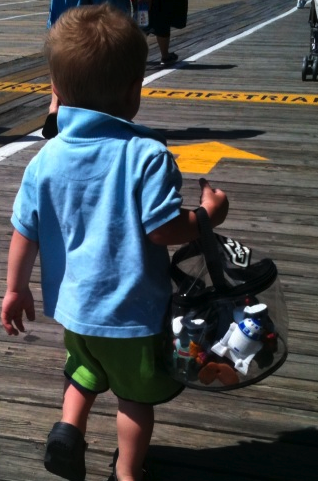 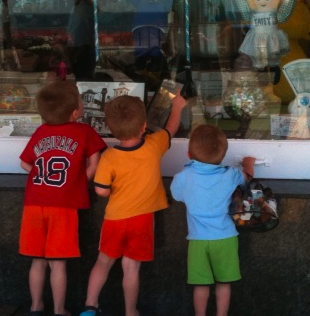 Wordless Wednesday: Henry and his “Guys” was last modified: May 19th, 2010 by Audrey McClelland
SHOWHIDE Comments (8)

Wordless Wednesday: Henry and his “Guys” was last modified: May 19th, 2010 by Audrey McClelland